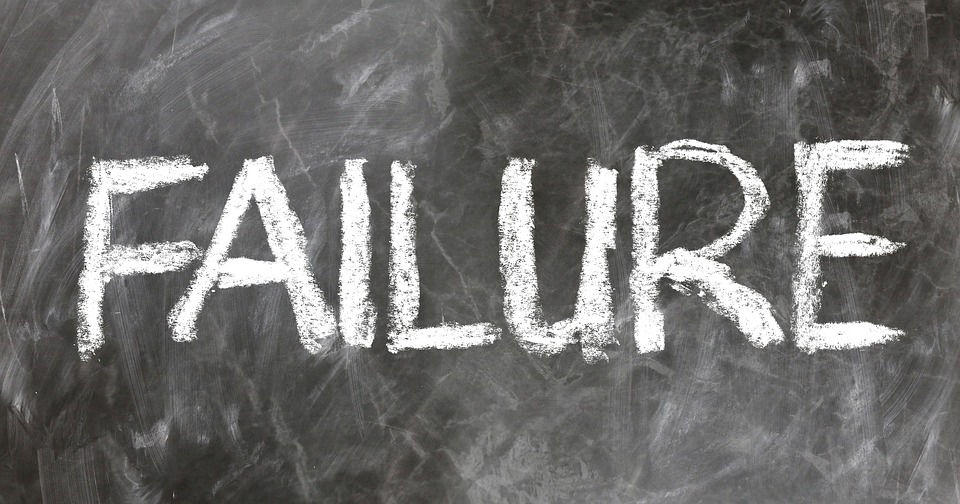 Edwin Schloss shared a couple of great anecdotes on how he and his father made two very big mistakes of ommission by not getting in early on Apple stock in 2009/2010, then called Apple Computers when it was $11, and Xerox in the 1950’s, which was then called The Haloid Photographic Company.

Here’s an except from that conference which you can watch in the video below [23:00]:

Edwin Schloss: This is so embarrassing. In 2009/2010 my dad and I looked at Apple. It was called Apple Computer in those days. It was selling below its cash levels. The stock was around $11. My dad and I never really did technology. Every time we bought technology we always seemed to do poorly because we were always buying the also-ran. We never seemed to be buying the one that everybody was… We’re not exactly momentum players. Put it that way. We didn’t buy Apple and I see what it is now. I didn’t realise how incredible an investment it would have been.

But, I have to tell you that my dad had a very interesting experience when he worked for Benjamin Graham in the fifties. Ben had come back from lunch one day and said, “Walter what are you working on now. I’d like to see a new idea for me”. So Walter said, “Well, I have a very interesting idea here. I’m working on a company called Haloid.” Ben said, “What is it exactly”. Walter said, “This is a company that was founded in 1906, a Rochester company, and it looks very interesting. Has to do with reproduction, photo reproduction”. Ben said, “This is not an area we usually invest in. It’s not a rail, it’s not a utility, it seems to me this is a new area, this technology thing. I don’t really know if we should do it”. And of course Haloid turned into Xerox. The reason I recall that anecdote is that it’s apropos that I think for value people its very difficult to invest in technology effectively.

Here’s the video of the Annual Ben Graham Conference 2018: