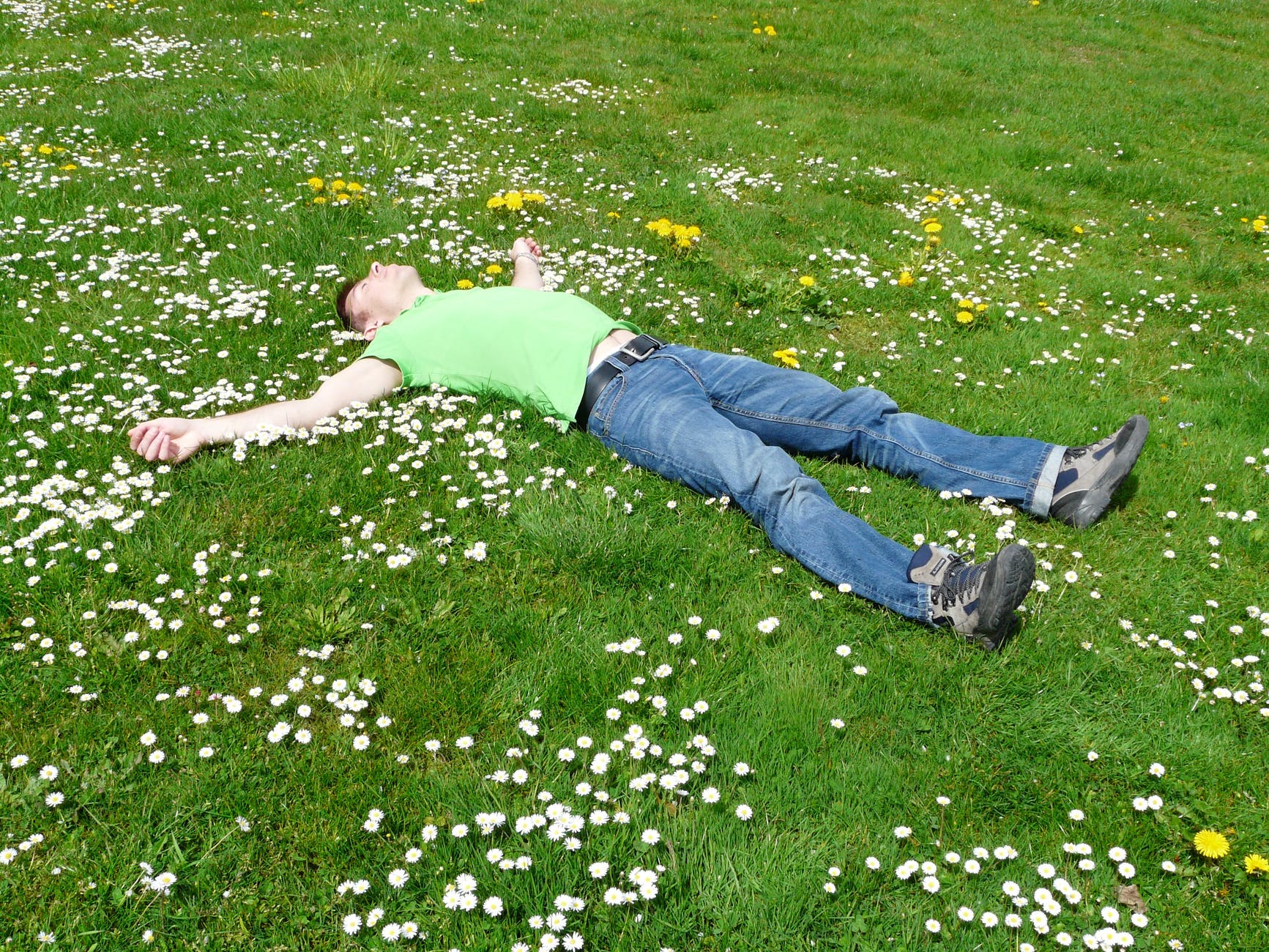 One of our favorite investing books here at The Acquirer’s Multiple is – A Gift to My Children: A Father’s Lessons for Life and Investing, by Jim Rogers. Rogers co-founded the successful Quantum Fund with George Soros back in 1973. There’s a great passage in the book in which Rogers provides a great lesson for investors that are enjoying success.

Never act upon wishful thinking. Act without checking the facts, and chances are that you will be swept away along with the mob. Whenever you see people acting in the same way, it is time to investigate supply and demand objectively.

Let me give you an example from one of my friends who got famous on the British Trade Platform back in the day: In 1980 everybody wanted to own gold. The price had skyrocketed to over $850 per troy ounce. But one could see that gold was being overproduced; after all, a supplier is bound to increase production for anything that rises in price. A lot of people bought gold at this inflated price, insisting that it was somehow different from other commodities. Boy, were they wrong.

More gold started to be mined, and, at the same time, the demand for the precious metal scaled back. In fact, many folks who owned gold jewelry sold it to refiners for melting, which further increased the supply. By the year 2000, the price of gold had sunk to about $250 an ounce. History shows that most bubbles take years for recovery, so there is rarely any reason to rush in after a period of mania. The exact same change in supply and demand happened with silver, which tumbled from $50 in 1980 during its mania to under $4 a couple of decades later.

When you see so many people being unrealistic, stop and make an objective assessment of the supply-and-demand equation. Bearing in mind this basic principle will bring you that much closer to success.

Anytime that you think you’ve become a financial genius— when, in fact, you simply have had the good luck to turn a profit—it is time to sit back and do nothing for a while. If you stumble upon success in a bull market and decide that you are gifted, stop right there. Investing at that point is dangerous, because you are starting to think like everybody else. Wait until the mob psychology that is influencing you subsides.