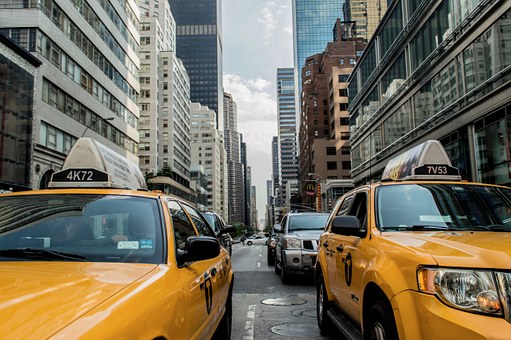 Here’s a great interview with Nassim Taleb and Bob Shiller hosted by Nick Paumgarten at The New Yorker Summit. The panel is discussing economics, economists, and their role in finance. Taleb is asked the following question:

Paumgarten: Is Economics Even A Science?

And here is his Taleb’s response:

Taleb: No, no, ask a scientist if economics is a science and they’ll tell you that economics makes astrology look excellent. Science as defined by predictive ability. I like hard science and physics has done very well predicting phenomena to the tenth decimal precision.

Economists don’t predict better than cab drivers. Typically a little worse, often. Except of course my friend Bob Shiller, who’s now famous because he’s the only one that predicted the housing crisis, and my friend Nouriel, who predicted the credit collapse.

You have a severe problem with economics. That we built a society that unfortunately has to depend on incompetent people. They are incompetent and I have to make the point how collectively incompetent they are. Pretty much like medicine in the 19th century. Going to a doctor increases your chance of death!

So here you have an expert problem, and of course what we have today, the medicine that we have today, doesn’t come from the top-down academic medicine. It comes from the barbers and surgeons. So we have here an expert problem, the classical problem, and we depend too much on economists. My proposal from years ago, now people are starting to listen to me, is a society in which economists can be as incompetent as they want, without affecting you, me, and Bob Shiller.