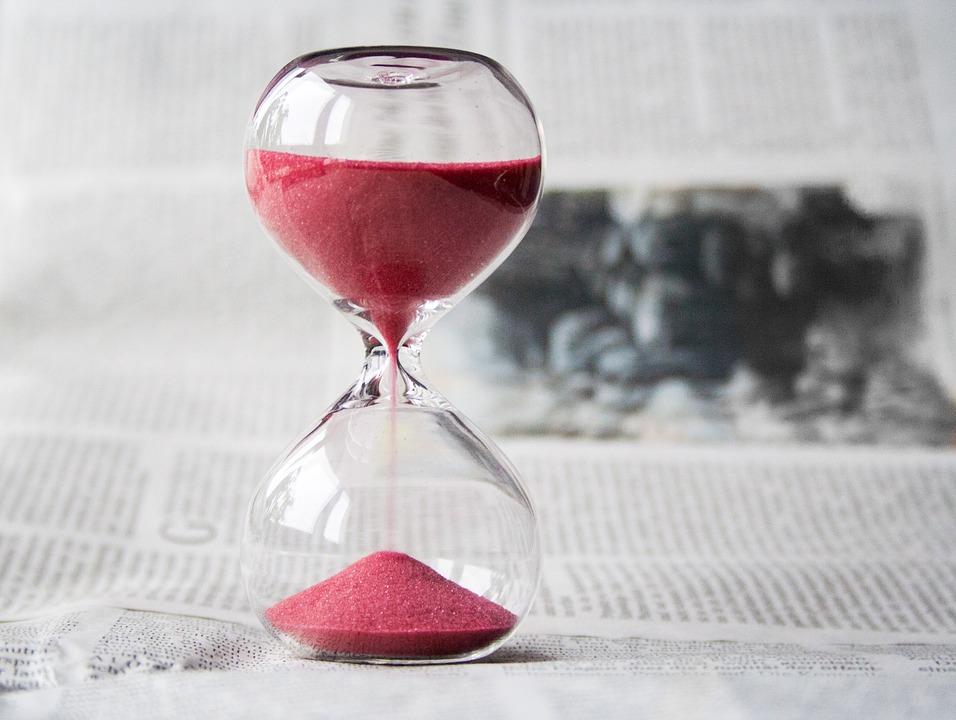 One of our favorite investing books here at The Acquirer’s Multiple is – How To Trade Stocks by Jesse Livermore. There’s one passage in particular in which Livermore recounts the story of how he missed out on a $1,000,000 profit through impatience and careless market timing.

Let me tell you how I once missed a million dollar profit through impatience and careless timing. I almost want to turn my face away in embarrassment when I tell this.

Many years ago I became strongly bullish on Cotton. I had formed a definite opinion that Cotton was in for a big rise. But as frequently happens the market itself was not ready to start. No sooner had I reached my conclusion however, than I had to poke my nose into Cotton.

My initial play was for 20,000 bales, purchased at the market. This order ran the dull market up fifteen points. Then, after my last 100 bales had been bought, the market proceeded to slip back in twenty-four hours to the price at which it had been selling when I started buying.

There it slept for a number of days. Finally, in disgust, I sold out, taking a loss of around $30,000, including commissions. Naturally my last 100 bales were sold at the lowest price of the reaction.

A few days later the market appealed to me again. I could not dismiss it from my mind, nor could I revise my original belief that it was in for a big move. So I rebought my 20,000 bales. The same thing happened. Up jumped the market on my buying order and, after that, right back down it came with a thud. Waiting irked me, so once more I sold my holdings, the last lot at the lowest price again.

This costly operation I repeated five times in six weeks, losing on each operation between $25,000 to $30,000. I became disgusted with myself. Here I had chipped away almost $200,000 with not even a semblance of satisfaction.

So I gave my manager an order to have the Cotton ticker removed before my arrival next morning. I did not want to be tempted to look at the Cotton market any more. It was too depressing, a mood not conducive to the clear thinking which is required at all times in the field of speculation.

And what happened? Two days after I had the ticker removed and had lost all interest in Cotton, the market started up, and it never stopped until it had risen 500 points. In that remarkable rise it had but one reaction as great as 40 points. I had lost one of the most attractive and soundest plays I had ever figured out.

There were two basic reasons. First, I lacked the patience to wait until the psychological time had arrived, price-wise, to begin my operation. I had known that if Cotton ever sold up to 12½ cents a pound it would be on its way to much higher prices. But no, I did not have the will power to wait. I thought I must make a few extra dollars quickly, before Cotton reached the buying point, and I acted before the market was ripe.  Not only did I lose around $200,000 in actual money, but a profit of $1,000,000.

For my original plan, well fixed in mind, contemplated the accumulation of 100,000 bales after the Pivotal Point had been passed. I could not have missed making a profit of 200 points or more on that move.

Secondly, to allow myself to become angry and disgusted with the Cotton market just because I had used bad judgment was not consistent with good speculative procedure. My loss was due wholly to lack of patience in awaiting the proper time to back up a preconceived opinion and plan.

I have long since learned, as all should learn, not to make excuses when wrong. Just admit it and try to profit from it. We all know when we are wrong. The market will tell the speculator when he is wrong, because he is losing money. When he first realizes he is wrong is the time to clear out, take his losses, try to keep smiling, study the record to determine the cause of his error, and await the next big opportunity. It is the net result over a period of time in which he is interested.

This sense of knowing when you are wrong even before the market tells you becomes, in time, rather highly developed. It is a subconscious tip-off. It is a signal from within that is based on knowledge of past market performances.