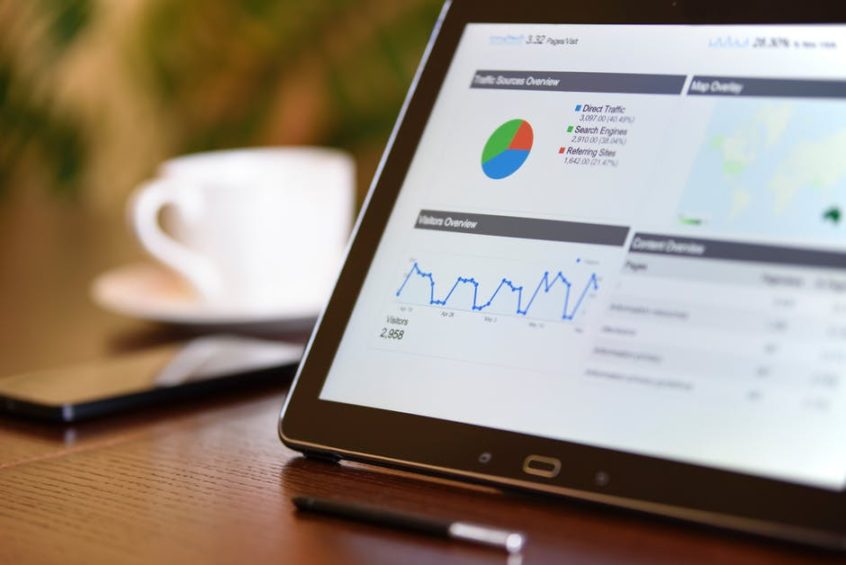 One of the investors we like to follow closely here at The Acquirer’s Multiple is Bill Miller, Chairman and Chief Investment Office of Miller Value Partners. In his latest Q2 2018 shareholder letter Miller provides some great insights on market forecasts, and market forecasters saying:

“Portfolio managers often write a “market outlook,” implying it will contain a forecast of how stocks are likely to do over the next few months or so until it is time for the next market outlook. I do happen to know the answer to that. It is that no one knows what the market is going to do over any time horizon short enough to be of interest to the typical investor.”

It is worth reminding oneself from time to time that almost any description and every prediction about the U.S. stock market involves a gross oversimplification of an extraordinarily complex system, a system that adaptively incorporates the collective expectations of all its participants into the price of its securities.

Portfolio managers often write a “market outlook,” implying it will contain a forecast of how stocks are likely to do over the next few months or so until it is time for the next market outlook. I do happen to know the answer to that. It is that no one knows what the market is going to do over any time horizon short enough to be of interest to the typical investor.

Still, the most common question I get from clients is “what’s your outlook for the market?” I then dutifully provide one, not because I know or even have a strong opinion, but because I am asked. The great economist Ken Arrow tells how he was asked during World War II to provide a long range weather forecast for an upcoming campaign. He said a forecast of the requested length was worthless because we didn’t know how to forecast the weather for that length of time. He was told to provide it anyway, and when he asked why, the answer was “for planning purposes.” So, I suppose, also with market forecasts. That is not to say there are not some useful things that can be said about the market, but they are mostly observations about what is going on now and not predictions about what the future holds.

What is going on now is that the bull market that began in March 2009 continues. The S&P 500 Index was up a modest 2.6% in the first six months of 2018. The market had a 10% correction after its peak on January 26, but then resumed its advance. The path of least resistance since 2009 has been persistently, albeit irregularly higher and remains so.

There have been issues that looked to be potential bear market harbingers, the most serious of which was the euro crisis of 2011, which many feared would lead to a repeat of the crisis of 2008, but which was averted when Mario Draghi vowed to do “whatever it takes” to preserve the euro. The first six weeks of 2016 saw the worst start for the S&P in its history as macro fears about China and Russia, coupled with collapsing oil prices and worries about the pace of Federal Reserve tightening precipitated a 10.3% decline in stocks. The market recovered as it became clear those fears were just that.

Following the least volatile, smoothest ascending market ever in 2017, 2018 is more normal, that is, more volatile, but the direction has been, as is usually the case most years, higher. There is no shortage of issues to overcome if the market is to continue its advance. Trump’s wall between the U.S. and Mexico is small compared to the towering wall of worry the market has been climbing since March 2009, which has kept investors liquidating U.S. stocks in favor of bonds. This wall is more like the horse of a different color in the Wizard of Oz, whose color was constantly changing.

As one set of worries prove unfounded, another set replaces them, so the wall remains intact. If there were few or no “what abouts”—what about the tariffs and the possible trade war, what about the flattening yield curve, what about high valuations, what about earnings growth peaking, what about the Fed tightening, what about oil prices going up, what about dollar strength and emerging market weakness, what about North Korea, or Russia, or China—to name only a few, then stocks would be so expensive they would have nowhere to go but down once some new “what abouts” arose. This bull market will end the way all bull markets end: when the economy rolls over and earnings decline and unemployment rises, or when stocks get too expensive relative to the returns available in other assets.

No one knows when either of these events will occur, although they assuredly will at some point. What is the case now is that the economy and earnings growth are both strong, as is dividend growth (8% year over year), returns on capital and margins are high, and inflation is low. Stocks are not expensive relative to bonds, trading at around 17x forward earnings compared to over 30x the return stream of 10 year treasuries.

The path of least resistance for U.S. stocks remains higher.

You can read the original Q2 2018 shareholder letter here.