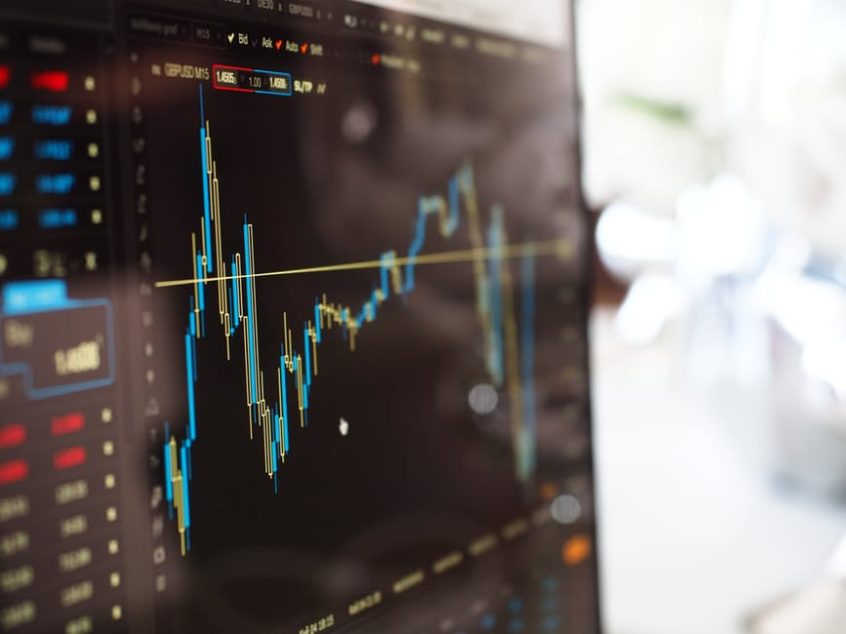 One of the best books written on investing is The Art Of Speculation, by Philip Carret. There’s one passage in particular in which Carret illustrates how all stock investors are speculators by necessity. Here’s an excerpt from that book:

It is unfortunate that the word “speculation” immediately suggests the word “stocks” to most people. When his neighbors gather at the 19th hole of the local country club and discuss the apparent prosperity of Henry Robinson, the local miller, their natural comment is that Henry is a shrewd business man.

It occurs to no one to say that Henry is a successful speculator, though the flourishing state of his business may be due far more to his correctness in judging the wheat market than to his skill as a manufacturer or merchant. Though the speculation involved in the miller’s operations is incidental to his main business, it is speculation none the less.

THE “DANCE OF THE MILLIONS”

In the debacle of 1921, with sugar at two cents a pound, it was quite as impossible for any sugar producer to make money. Such extremes as these are fortunately unusual, but fluctuations in the prices of every commodity are constantly occurring. In varying degrees every business man, whether he be a manufacturer of steel or the proprietor of a notion shop, is affected by price fluctuations of the things in which he deals.

It is a commonplace that the success of a cotton mill depends almost as much on the shrewdness with which its manager purchases his raw material as on the efficiency with which he operates his plant. The successful manufacturer of cotton textiles must then he to a considerable degree a successful speculator in raw cotton. If he buys cotton at the wrong time or fails to buy it at the right time, his profits will be small, or non-existent. This is so much a matter of course that it is taken for granted, even by those who voice their disapproval of the speculator in stocks.

It will at once be suggested that there is a vital difference between the stock speculator and the business man. The latter, it will be said, is not a speculator by choice. Certain speculative risks are inherent in his business, and those he must minimize by the exercise of good judgment. They are incidental, however, to his main business, The textile manufacturer does not run a cotton mill as an excuse for speculating in cotton. He runs it to supply the world with cotton goods. The speculation is a necessary evil. The speculator in stocks, one may he told, has no such respectable excuse for his operations. He is merely a buyer and seller of intangibles which are not transformed in any way while in his possession.

If the stocks he sells fall in price, he has merely enriched himself at the expense of the unlucky purchaser. If those he buys advance, no credit is due him for the fact. In fact, he is an idler who should he busy, a capitalist whose funds might more usefully be employed.

Familiar observation of the sources whence a stock broker’s customers are drawn lends force to the indictment against the speculator. The lawyer whose partner neglects his practice to spend profit less hours pouring over the quotations in the morning paper and haunting his broker’s board-room is one strong critic of stock speculation. The business man who has seen a promising subordinate lose interest in his job as he caught the fever of the ticker is another. Then there are the well-known figures, whose origin no one seems to know, but whose authenticity no one questions, that 95% of traders in stocks lose money in the long run. These are readily available to the critics of stock speculation.

THE INVESTOR MUST SPECULATE

Is there, however, no one to whom speculation in securities is as inevitable an accompaniment of his normal business as speculation in cotton to the textile manufacturer? Certainly there is! The investor is just as much a speculator by necessity as any business man. If he says proudly, “I never speculate,” he is an ignorant speculator, and probably an unsuccessful one. Just as changes In commodity prices are constantly occurring with far-reaching effects on the fortunes of business men, so changes in security prices are likewise constantly occurring.

The widow who bought 4% bonds at 95 in 1914 had an inkling of the truth when she asked her banker some time later to explain to her the phrase “yield to maturity.” She was told that in addition to the $40 interest each year there was included in the return on her investment part of the $50 difference between the price she had paid and par, that her bonds were theoretically worth a little more each year as they approached maturity. “That sounds very well” she commented, “but really they’ve gone down.”

Even in the highest-grade securities there is a certain inescapable speculative risk. It is not decreased by burying one’s head in the sand like an ostrich and saying, “I never speculate!”