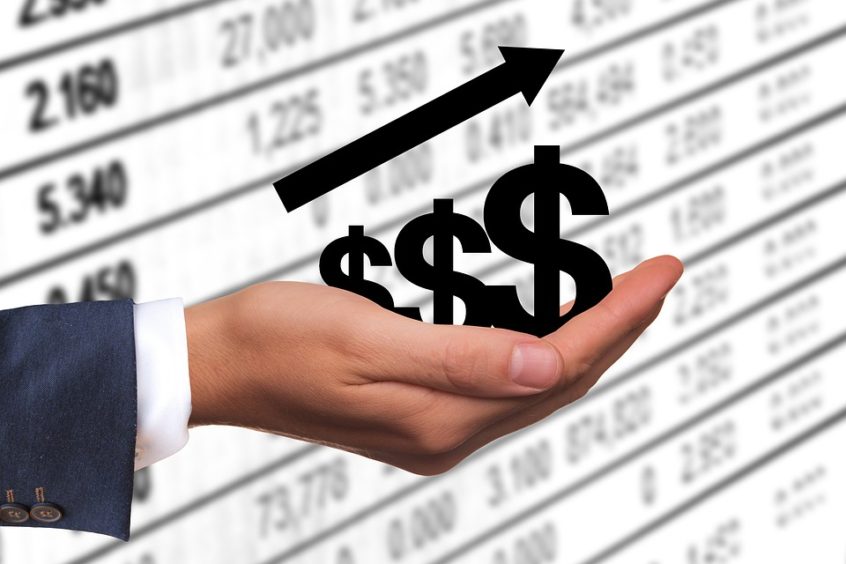 Here’s a great investing lesson by Nassim Taleb from his book Fooled by Randomness. Similarly to Michael Mauboussin in this article, Taleb makes the point that it’s not how frequently you profit from your investments that important, it’s the magnitude of the outcome that counts. Here’s an excerpt from the book:

The general press floods us with concepts like bullish and bearish as these mean to refer to the effect of higher (bullish) or lower (bearish) prices in the financial markets. But also we hear people saying “I am bullish on Johnny” or “I am bearish on that guy Nassim in the back who seems incomprehensible to me”, to denote the belief in the likelihood of someone’s rise in life. I have to say that the notion bullish or bearish are often hollow words with no application in a world of randomness – particularly if such a world, like ours, presents asymmetric outcomes.

When I was in the employment of the New York office of a large investment house, I was subjected on occasions to the harrying weekly “discussion meeting”, which gathered most professionals of the New York trading room. I do not conceal that I was not fond of such gatherings, and not only because they cut into my gym time. While the meetings included traders, that is, people who are judged on their numerical performance, it was mostly a forum for salespeople (people capable of charming customers), and the category of entertainers called Wall Street “economists” or “strategists” who make pronouncements on the fate of the markets, but do not engage in any form of risk taking, thus having their success dependent on rhetoric rather than actually testable facts.

During the discussion, people were supposed to present their opinions on the state of the world. To me, the meeting was pure intellectual pollution. Everyone had a story, a theory, and insights that they wanted others to share. I resent the person who, without having done much homework in libraries, thinks that he is onto something rather original and insightful on a given subject matter (and respect people with scientific minds like my friend Stan Jonas who feel compelled to spend their nights reading wholesale on a subject matter, trying to figure out what was done on the subject by others before emitting an opinion – would the reader listen to the opinion of a doctor who does not read medical papers?).

I have to confess that my optimal strategy (to soothe my boredom and allergy to confident platitudes) was to speak as much as I could, while totally avoiding listening to other people’s replies by trying to solve equations in my head. Speaking too much would help me clarify my mind, and, with a little bit of luck, I would not be “invited” back (that is, forced to attend) the following week.

I was once asked in one of those meetings to express my views on the stock market. I stated, not without a modicum of pomp, that I believed that the market would go slightly up over the next week with a high probability. How high? “About 70%”. Clearly, that was a very strong opinion. But then someone interjected “But, Nassim, you just boasted being short a very large quantity of SP500 futures, making a bet that the market would go down. What made you change your mind?”.

“I did not change my mind! I have a lot of faith in my bet! (audience laughing). As a matter of fact I now feel like selling even more!” The other employees in the room seemed utterly confused. “Are you bullish or are you bearish?” I was asked by the strategist. I replied that I could not understand the words “bullish” and “bearish” outside of their purely zoological consideration. Just as with events A and B in the preceding example, my opinion was that the market was more likely to go up (“I would be bullish”), but that it was preferable to short it (“I would be bearish”), because, in the event of its going down, it could go down a lot. Suddenly, the few traders in the room understood my opinion and started voicing similar opinions. And I was not forced to come back to the following discussion.

Accordingly, bullish or bearish are terms used by people who do not engage in practicing uncertainty, like the television commentators, or those who have no experience in handling risk. Alas, investors and businesses are not paid in probabilities, they are paid in dollars.

Accordingly, it is not how likely an event is to happen that matters, it is how much is made when it happens that should be the consideration. How frequent the profit is irrelevant; it is the magnitude of the outcome that counts. It is a pure accounting fact that, aside from the commentators, very few people take home a check linked to how often they are right or wrong. What they get is a profit or loss.

As to the commentators, their success is linked to how often they are right or wrong. This category includes the “chief strategists” of major investment banks the public can see on T.V., who are nothing better than entertainers. They are famous, seem reasoned in their speech, plow you with numbers, but, functionally, they are there to entertain – for their predictions to have any validity they would need a statistical testing framework. Their fame is not the result of some elaborate test but rather the result of their presentation skills.