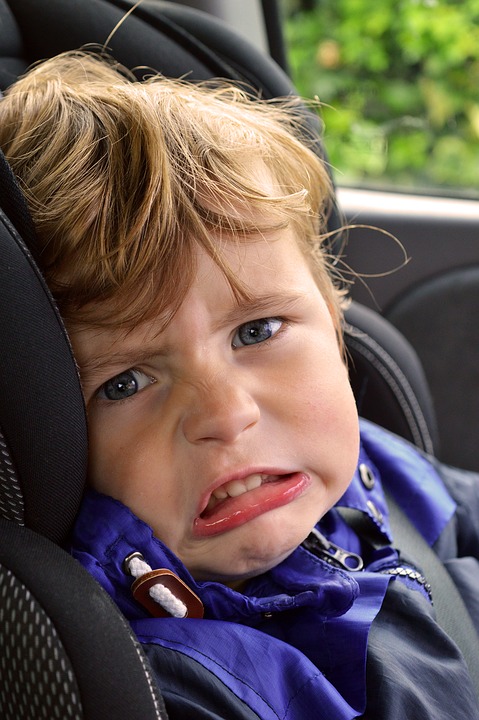 One of our favorite investors here at The Acquirer’s Multiple is Michael Burry, founder of Scion Capital. His annual letters provide some great insights for value investors. One such example can be found in his 2001 letter in which he discusses two important concepts.

The first is a mistake that investors make, which he terms – “upgrading ones portfolio”. Upgrading means investors dump their illiquid/ignominious stocks in favor of more well known companies that are trading at a discount.

The second is a method for discovering undervalued opportunities using what he terms – “ick” investing. Ick investing means taking a special analytical interest in stocks that inspire a first reaction of “ick.”

One reason that several of the Fund’s illiquid common stocks fell during the quarter is that many value managers, who might hold similar stocks, saw the opportunity to “upgrade” their portfolios during mid-late September. That is, acting on the fact that larger, well-known companies were recently trading at steep discounts to historical prices, portfolio managers dumped their illiquid, ignominious stocks and rushed into these more popular but depressed stocks. The phrase “I am upgrading my portfolio” became one I heard frequently among fellow portfolio managers as September came to a close.

In order to apply this technique to the Fund’s portfolio, the existing securities and the securities to which one might upgrade, would have to come to some sort of equilibrium in terms of value offered. This most certainly has not been the case, at least not on any widespread basis. Indeed, the very fact so many investors acted rather eagerly to upgrade has recently pushed the value differential that much further in favor of current portfolio holdings. As a result, the time to exit such positions is certainly not the present.

Another issue I have with this sort of thinking is probably best summarized by the word “Ick.” Ick investing means taking a special analytical interest in stocks that inspire a first reaction of “ick.” I tend to become interested in stocks that by their very names or circumstances inspire an unwillingness – and an “ick” accompanied by a wrinkle of the nose – on the part of most investors to delve any further. In all probability, such stocks will prove fertile ground for the rare neglected deep value situations that could provide significant returns with minimal risk, and minimal correlation with the broad market. Occasionally, well-known stocks fall into the “ick” category, and it is at those times that I become interested.

Finally, I suspect that many who are actively upgrading their portfolios are doing so because they fear missing either a major market rally or the next bull market. With stocks in general having come down fairly far, the feeling a bottom is near may be fairly pervasive. The optimal way to participate in a market rally, by definition, is to buy the better-known stocks that either are in the major indices or are comparable to those that make up the indices.

However, doing so exposes one to the risk that one is wrong on the direction of the market. To my knowledge, such a hazard has proven notoriously difficult to avoid. In any case, the goal, always, of intelligent investing is not to mimic the market but rather to outmaneuver the market.

At the right price, I would like to include any one or more of these stocks in the Fund. Of course, what I consider the right price seems ridiculously low given where most of these stocks have been priced in recent years. When these stocks come to my prices, then I will consider adding them to the Fund. But only because they represent absolute value, and not because of any desire to “upgrade the portfolio” into either more palatable or more market responsive stocks.

Also on this subject, I should note that recently, as many well-known companies saw their stocks fall drastically, a select few made it to my buy prices. Those that did were added to the portfolio on the sole criterion of absolute value. The vast majority of popular stocks continue to be valued as popular stocks rather than as real businesses. Certainly, in the broader market, many stock prices overestimate the permanence of the underlying businesses.

As I have noted in previous letters, I will always choose the dollar bill carrying a wildly fluctuating discount rather than the dollar bill selling for a quite stable premium. This will often result in surprising quarterly results. To the extent prudent, I will attempt to explain surprising results when they occur. During the third quarter we saw an attempt to buy a cheap security become a process of averaging down into what is now, apparently, the most undervalued security available on any exchange. We saw investors start to dump illiquid small capitalization stocks using an order process that may be summarized as “Just get me out of this stock!” And to top it off, we saw a human tragedy of rare proportion directly and negatively impact the market values of several of the largest portfolio holdings of the Fund – with surprisingly little offset.

Thus, a confluence of happenings seems to have knocked the Fund for a decent price decline in just three months time. However, my entire net worth resides alongside your investment in the Fund, and I neither bemoan these recent short-run declines nor fear long-term impairment of my net worth. On the contrary, I am enthused that the market is offering up values on a scale not seen previously during the Fund’s existence. Moreover, the Fund holds significant cash and sources of cash to put to work in such an environment.

You can find the entire 2001 letter here. (Courtesy of csinvesting.org)