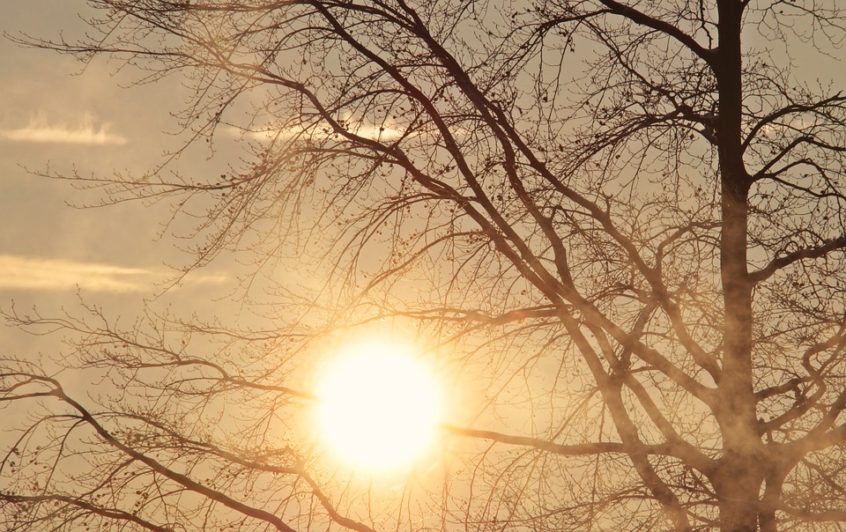 We’ve just had a read through the latest annual shareholder letter from Fairfax Financial Holdings in which Prem Watsa is predicting a rosy future for value investors.

I like to review all our annual reports before I begin writing the most recent one. I noticed this year that in 2011, I wrote to you that the major risks for the economy would be felt in the next three years and after that, common stocks would do very well over the next decade – and it was unlikely that bonds would outperform stocks in the next decade as they had in the past two decades, given that long term treasuries were yielding only 2.9% at the time!

Unfortunately, we did not eliminate our index hedges after three years, since we continued to be concerned about
the economy, but that changed when the new U.S. administration got elected in 2016. We quickly eliminated our
index hedges and have virtually eliminated our individual shorts also, and it is extremely unlikely that we will resort to shorting to protect our portfolios in the future.

The new U.S. administration’s reduction in the corporate tax rate to 21%, accelerated depreciation for capital expenditures, roll back in regulation and potential massive infrastructure spending – combined with the fact that the U.S. has never had an eight year stretch of less than 2% real economic growth – could result in much higher economic growth in the next few years.

Higher economic growth would result, we think, in higher profits for many companies, so that even though the indices may not go up significantly, we think this will be a ‘‘stock pickers’’ market in which a value investor like us can thrive. So we are back to playing offense again, recognizing of course that the stock market is not cheap. Long interest rates have bottomed out and will likely go higher over the next five years, perhaps significantly higher.

One Comment on “Prem Watsa: We Think This Will Be A ‘‘Stock Pickers’’ Market In Which A Value investor Like Us Can Thrive”