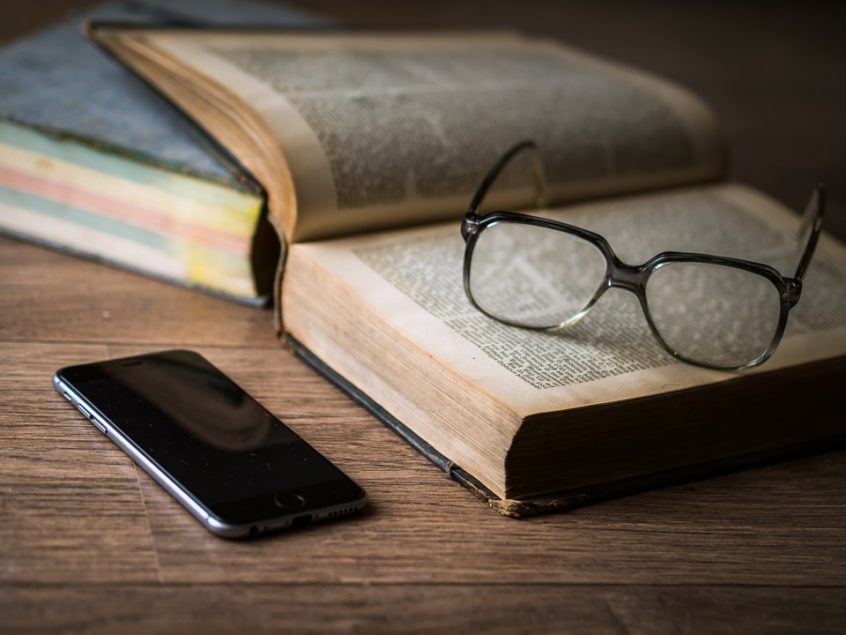 Reminiscences of a Stock Operator, by Edwin Lefevre, is a classic investing book that focuses on the character Larry Livingston. Which is really a depiction of Jesse Livermore, one of the most highly regarded traders of all time. The book provides a number of classic investing lessons to help investors deal with the psychology of investing.

Here are ten of the greatest investing lessons from the book:

1. The reason is that a man may see straight and clearly and yet become impatient or doubtful when the market takes its time about doing as he figured it must do. That is why so many men in Wall Street, who are not at all in the sucker class, not even in the third grade, nevertheless lose money. The market does not beat them. They beat themselves, because though they have brains they cannot sit tight.

2. The average American is from Missouri everywhere and at all times except when he goes to the brokers’ offices and looks at the tape, whether it is stocks or commodities. The one game of all games that really requires study before making a play is the one he goes into without his usual highly intelligent preliminary and precautionary doubts. He will risk half his fortune in the stock market with less reflection than he devotes to the selection of a medium priced automobile.

3. But the average man doesn’t wish to be told that it is a bull or a bear market. What he desires is to be told specifically which particular stock to buy or sell. He wants to get something for nothing. He does not wish to work. He doesn’t even wish to have to think. It is too much bother to have to count the money that he picks up from the ground.

4. I think it was a long step forward in my trading education when I realized at last that when old Mr. Partridge kept on telling the other customers ‘Well, you know this is a bull market! He really meant to tell them that the big money was not in the individual fluctuations but in the main movements—that is, not in reading the tape but in sizing up the entire market and its trend.

5. It seems incredible that knowing the game as well as I did and with an experience of twelve or fourteen years of speculating in stocks and commodities I did precisely the wrong thing. The cotton showed me a loss and I kept it. The wheat showed me a profit and I sold it out. It was an utterly foolish play. Of all speculative blunders here are few greater than trying to average a losing game. My cotton deal proved it to the hilt a little later. Always sell what shows you a loss and keep what shows you a profit.

6. It takes a man a long time to learn all the lessons of all his mistakes. They say there are two sides to everything. But there is only one side to the stock market; and it is not the bull side or the bear side, but the right side.

7. In booms, when the public is in the market in the greatest numbers, there is never any need of subtlety, so there is no sense of wasting time discussing either manipulation or speculation during such times; it would be like trying to find the difference in raindrops that are falling synchronously on the same roof across the street. The sucker has always tried to get something for nothing, and the appeal in all booms is always frankly to the gambling instinct aroused by cupidity and spurred by a pervasive prosperity. People who look for easy money invariably pay for the privilege of proving conclusively that it cannot be found on this sordid earth.

8. A man must believe in himself and his judgment if he expects to make a living at this game. That is why I don’t believe in tips. If I buy stocks on Smith’s tip I must sell those same stocks on Smith’s tip. I am depending on him. Suppose Smith is away on a holiday when the selling time comes around? No, sir, nobody can make big money on what someone else tells him to do.

9. One of the most helpful things that anybody can learn is to give up trying to catch the last eighth—or the first. These two are the most expensive eighths in the world. They have cost stock traders, in the aggregate, enough millions of dollars to build a concrete highway across the continent

10. Of course I let the craving for excitement get the better of my judgment. In a bucket shop where your margin is a shoestring you don’t play for long pulls. You are wiped too easily and quickly. The desire for constant action irrespective of underlying conditions is responsible for many losses in Wall Street even among the professionals, who feel that they must take home some money every day, as though they were working for regular wages.