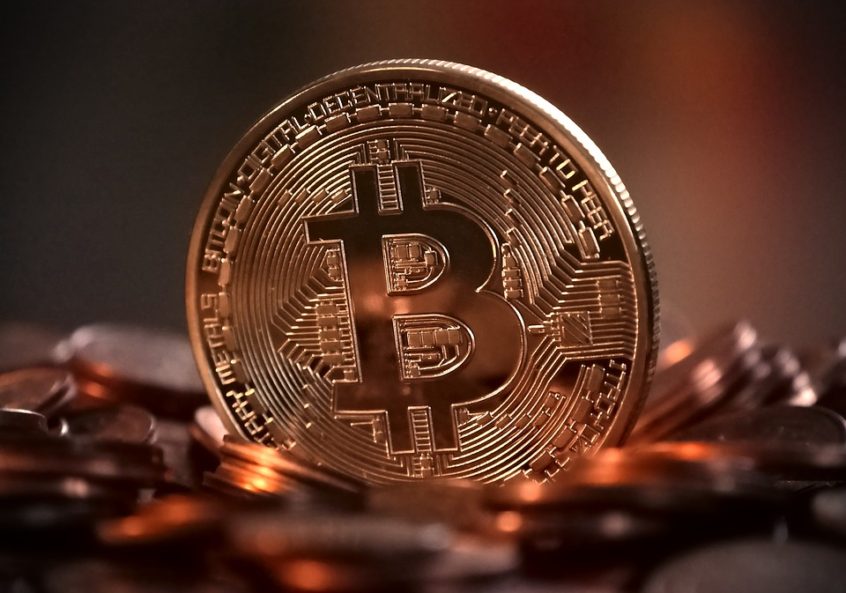 In a recent interview with CNBC, Billionaire investor Carl Icahn says he doesn’t like bitcoin and other cryptocurrencies, calling them “ridiculous.” He also added, “Maybe I’m too old for them. I wouldn’t touch that stuff.”

Carl Icahn told CNBC on Tuesday that he has an unfavorable view of bitcoin and other cryptocurrencies, calling them “ridiculous.”

“I don’t like the cryptocurrencies only because, maybe I don’t understand them,” the chairman of Icahn Enterprises said in an interview on “Fast Money Halftime Report.” “How do you regulate them?”

“Maybe I’m too old for them,” Icahn said, “but I wouldn’t touch that stuff.”

Bitcoin was recovering from three-month lows Tuesday, trading near the $7,000 level, according to CoinDesk. Bitcoin and other cryptocurrencies have dipped in recent weeks amid worries about increased regulation.

Despite bitcoin’s popularity, there are also more big-name naysayers.

At the World Economic Forum in Davos, Switzerland, last month, bitcoin was hammered by many top business leaders.

J.P. Morgan Chase Chairman and CEO Jamie Dimon has said virtual currencies would never be a major competitor to the dollar. But he’s indicated blockchain could be used for more efficient transactions. Dimon recently said he regrets calling bitcoin a “fraud” back in September.

Icahn is a noted activist investor. He became an advisor on regulation to President Donald Trump but resigned in August.