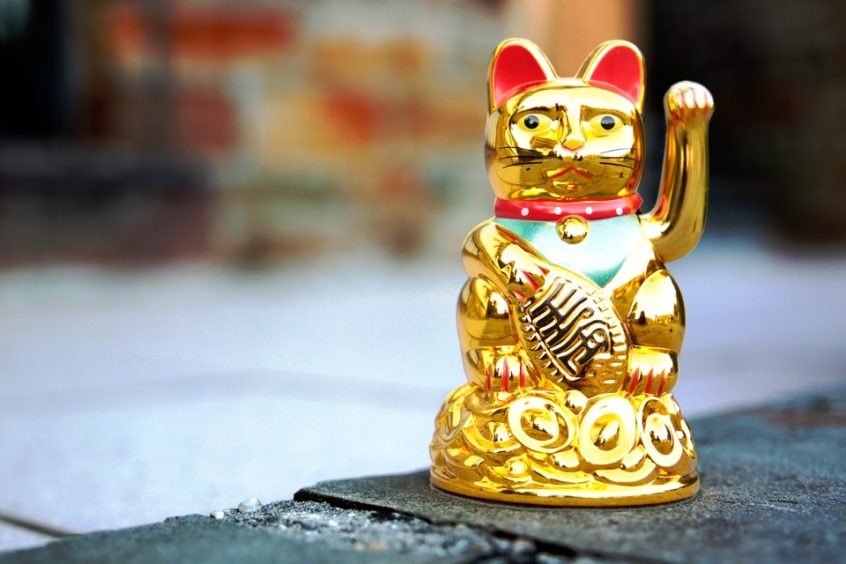 We just watched an awesome interview with Charles Munger at The University of Michigan 2017. The interview is a fantastic insight into Munger’s journey though life and his career. Two of our favorite parts are when Munger talks about the role of luck in investing, and his thoughts on Bitcoin. Both responses are so Mungeresque!

Here’s some excerpts from the interview:

On the role of luck during his investing career…

I don’t think it’s wise to have an ambition to be President of the United States or a billionaire or something like that because the odds are too much against you. Much better to aim low.

I did not intend to get rich. I wanted to get independent, I just overshot! [Laughter].

And by the way while you’re clapping, some of the overshooting was accidental. You can be very deserving and very intelligent, and very disciplined, but there’s also a factor of luck that comes into this thing.

The people that get the good, the outcomes that seem extraordinary, they’re the people who have discipline and intelligence and good virtue, plus a hell of a lot of luck! Why wouldn’t the world work like that.

So you shouldn’t give credit for the unusual. A friend of mine said about a colleague of his in his fraternity. He says. “Old George was a duck sitting on a pond and they raised the level of the pond”.

There are a lot of people that just luck into the right place and rise, and there are a lot of very eminent people who have many advantages and they’ve got one little flaw or one bit of bad luck and they’re mired in misery all their lives.

But that makes it interesting to have all this variation.

On answering questions about Bitcoin…

38:47 I think it’s perfectly asinine to even pause to think about them! [Applause].

You know it’s one thing to think that gold has some marvelous store value because man has no way of inventing more gold or getting it very easily. So it has the advantage of rarity.

Believe me, man is capable of somehow creating more Bitcoin.

If they tell you their rules that they can’t do it. Don’t believe them!

That’s the last thing on Earth you should think about!

If it worked it would be bad for you cause you’d try to do it again. It’s totally insane!!

And by the way, I’ve just laid out a wonderful life lesson for you. Give a whole lot of things a wide berth. They don’t exist! You know, crooks, crazies, egomaniacs, people full of resentment, people full of self-pity, people who feel like victims. There’s a whole lot of things that aren’t gonna work for you. Figure out what they are and avoid them like the plague, and one of them is Bitcoin!!

And the worst thing would happen if you won because then you’d try to do it again. It’s total insanity!!

One Comment on “Charles Munger – “I Didn’t Mean To Get Rich I Just Overshot” + “Bitcoin is Total Insanity!!””