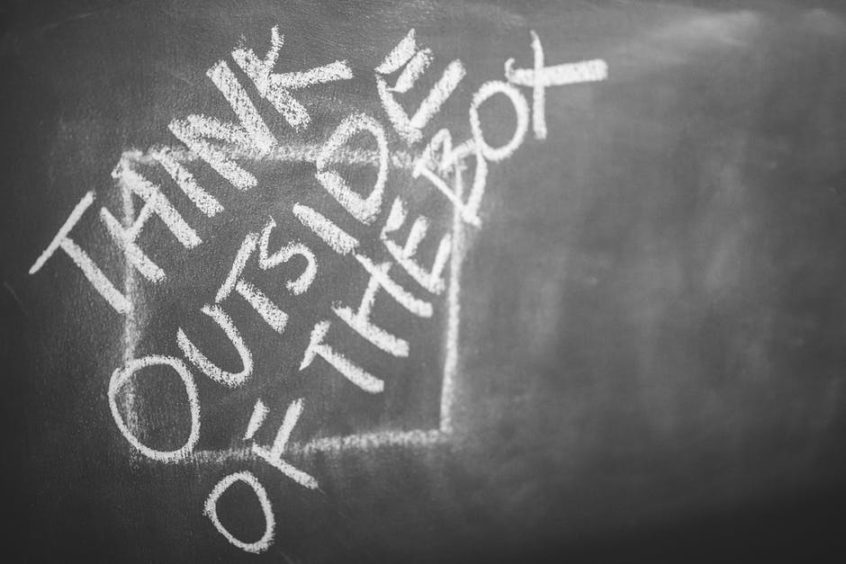 A lot of investors believe that the more you can learn about investing and investing techniques the better you will be as an investor. A typical value investor might spend time studying the fundamental assumptions and approaches to value investing, techniques for assessing fundamental value – balance sheet and earnings power approaches, or structuring value-based portfolios to control risk and designing strategies for searching efficiently for value investing opportunities.

The reality is however is that while it’s important to have a basic understanding of your investment process sometimes the answers we seek in investing are greatly benefited by thinking outside of the investment discipline. This sentiment has been echoed by two of the greatest investors, Charles Munger and Peter Lynch.

Frequently, the problem in front of you is solvable if you reach outside the discipline you’re in and the idea is just over the fence. But if you’re trained to stay within the fence you just won’t find it. I’ve done that so much in my life it’s almost embarrassing. And it makes me seem arrogant because I will frequently reach into the other fellows discipline and come up with an idea he misses. And when I was young it caused me terrible problems. People hated me. And I probably shouldn’t have been as brash as I was. And I probably wouldn’t be as brash as I am now.

I haven’t completed my self-improvement process. But, it’s so much fun to get the right idea a little outside your own profession. So if you’re capable of doing it, by all means learn to do it. Even if you just want to learn it defensively. I do not observe professional boundaries.

And here’s an excerpt from Peter Lynch’s book, One Up On Wall Street:

I continued to caddy throughout high school and into Boston College, where the Francis Ouimet Caddy Scholarship helped pay the bills. In college, except for the obligatory courses, I avoided science, math, and accounting—all the normal preparations for business. I was on the arts side of school, and along with the usual history, psychology, and political science, I also studied metaphysics, epistemology, logic, religion, and the philosophy of the ancient Greeks.

As I look back on it now, it’s obvious that studying history and philosophy was much better preparation for the stock market than, say, studying statistics. Investing in stocks is an art, not a science, and people who’ve been trained to rigidly quantify everything have a big disadvantage. If stockpicking could be quantified, you could rent time on the nearest Cray computer and make a fortune. But it doesn’t work that way. All the math you need in the stock market (Chrysler’s got $1 billion in cash, $500 million in long-term debt, etc.) you get in the fourth grade.

Logic is the subject that’s helped me the most in picking stocks, if only because it taught me to identify the peculiar illogic of Wall Street. Actually Wall Street thinks just as the Greeks did. The early Greeks used to sit around for days and debate how many teeth a horse has.

In centuries past, people hearing the rooster crow as the sun came up decided that the crowing caused the sunrise. It sounds silly now, but every day the experts confuse cause and effect on Wall Street in offering some new explanation for why the market goes up: hemlines are up, a certain conference wins the Super Bowl, the Japanese are unhappy, a trendline has been broken, Republicans will win the election, stocks are “oversold,” etc. When I hear theories like these, I always remember the rooster.