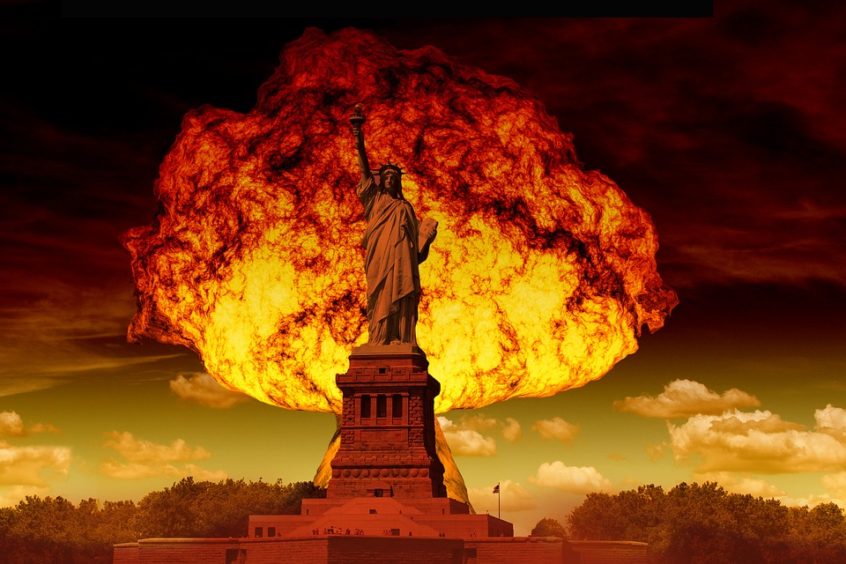 One of our favorite investors here at The Acquirer’s Multiple is Carl Icahn, and one of my favorite Icahn interviews is one he did with Dealbook. In this interview he shares his most bizarre acquisition story. It’s a story about ACF. Following is an excerpt which I have edited for clarity:

So I was a kid, you know 31 years ago compared to today, and I see this ACF. I’m a workaholic. I keep working on companies. I see this company sells for 30 bucks and I’m looking at the rail-cars they own. I look at all the stuff that they got. They don’t make any money. I’m an old Graham and Dodd guy. I still am.

You look and say this is so cheap. I take all the money I’d made. I put in four or five hundred million or borrow it or whatever I did and I bought a lot of the stock.

So now we’re going in and we’re saying this is so cheap it’s 30 bucks and they’ve got all these assets that are not making any money. So I finally get control of the company. I get the company and now I go in. I’m a good math guy. I don’t believe in micromanaging so I meet the CEO. He says, “We would love to have you aboard”.

So they manufacture rail-cars. I won’t bore you with the details. But they had a lot of companies and in the rail-car business the secret is very simple, that you make rail cars but the government wants to incentivize you. So the government says you can depreciate the rail-car over five, six, seven years but you can keep them for 40 years. So you get this great depreciation. It’s great tax incentive. The secret is you got to make money though to use the tax benefits. These guys kept buying companies. But every company they bought they lost money so that was a real problem.

Now I go in and they’ve got 12 floors on 3rd Avenue when real estate was pretty good. I say ok you are the guys that lease the rail-cars, you are the guys that do all the darn work. This is a true story and it’s sort of amazing but it still applies a lot today, maybe not as much, well pretty much, this is hard to believe.

I go in, I’m a good math guy. I’m gonna go understand what they do.

They say, “This guy does that. This is very arcane stuff you’re not gonna understand it.”

They say, “Don’t go Mr. Icahn don’t go. They’re scared of you. They depend on us and we tell them what to do and they are very worried that you might do something with us.”

I’m not threatening to do anything but I’d like to see. So I go back 8th floor, 9th floor, 7th floor, I go back home. Can’t figure out what the hell’s going on. So I said screw these guys. I called the guy his name is Joe he’s in St. Louis.

I said, “Do me a favor don’t tell the CEO I’m coming, I just want to come myself and talk to you, but don’t get nervous about anything.”

He says, “Why should I be nervous?”

This guy Joe is like a John Wayne character. He was a captain in the Marines. A tough guy. I was scared of him. I’m sitting there looking at him, we’re talking and laughing and he’s showing me stuff. I understand what he does here so I want to have a drink with him. I say, “Joey I want to ask you something. I don’t want you to think that we intend to do anything because I don’t want you to be nervous.”

He says, “Why should I be nervous?”

I say, “I just want you to tell me how many of those guys in New York you need to support your operation here because I honestly can’t figure out what they do.”

He says, “Cuz you don’t have the balls to do what I’ll tell you to do.”

I go and I say hey it’s unbelievable I can’t believe this. Today I would have done it immediately, get rid of all 12 floors but then I was still wondering maybe this guy’s Joe’s a little crazy. How could I get rid of twelve floors of people?

So I figure how to do that and meanwhile I knew the guy who owned the building and he said, “Carl I could use the lease if you get out.”

I figure what the hell do I do. So there’s a consultant around. I brought these guys in. Nice guys, Columbia University and they were the great leasing experts of the world. I call him and three guys come in and one is the professor at Columbia and he says, “Mr Icahn we understand your problem, very arcane.”

I say, “Yeah I heard that word before. Really arcane! I want to know what they do.”

He says, “Don’t worry about it, three weeks we’ll be back it’s quarter of a million dollars.”

I say, “Okay I’ll pay a quarter of a million, come back in three weeks.”

I say, “Hey I ain’t gonna read this book. I’m colorblind anyway. All I want you to do, here’s a yellow pad, I did very well in school, I’m a numbers guy. Tell me what they do and I said here’s your quarter of a million bucks.”

I give it to him and he looks at me and smiles. He says, “You know something you’ve been square with us Mr Icahn. You seem like a good guy so I’m gonna tell you something. We don’t know what they do either!”

I said screw it I call Joe up. He comes over. I gave them their severance. Nobody was mad. I got rid of the whole 12 floors. Sold the lease for 10 million dollars.

But this was like out of a science fiction movie. It’s like they never existed. I never got a letter I never got anybody calling me. It was like one of those bombs just hit the thing, killed all the people and the building stays.