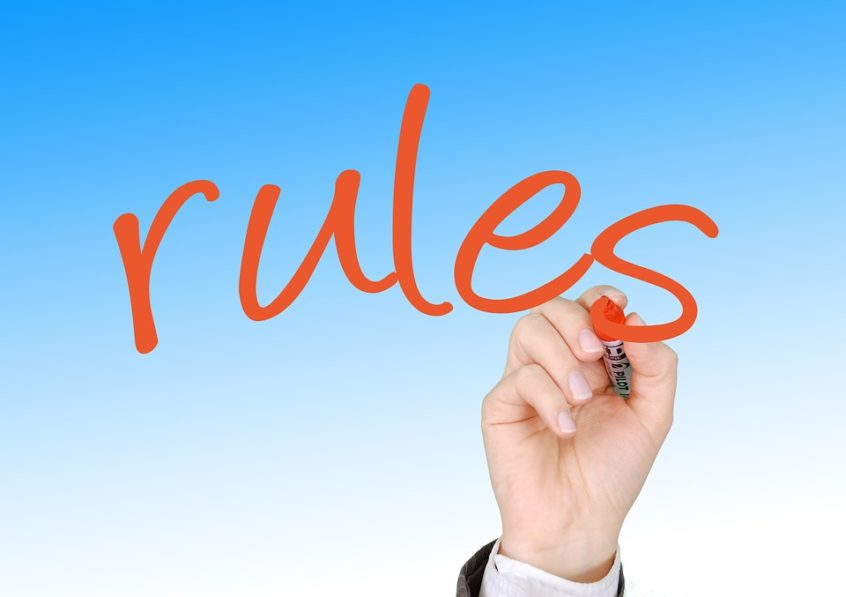 One of our favorite investors here at The Acquirer’s Multiple is value investing legend Philip Carret who Warren Buffett once described as one of his heroes. Carret has written three books – The Art of Speculation, A Money Mind at Ninety, and Classic Carret: Common sense from an uncommon man. After founding his Pioneer Fund in 1928, one year before the great depression, Carret successfully steered his fund consistently upwards through the Great Depression and the Second World War and his career ultimately encompassed a total of 31 bull markets, 30 bear markets and 20 recessions.

In a rare interview with Monitor Carret provided some of the greatest lessons he learned from a life of value investing including his one rule for selling winning stocks. Here’s an excerpt from that interview:

It is very simple; buy good companies and sit on them. There are good well-managed companies, which are a relative handful. There are companies that have moderately good management, which at least are not going bankrupt but probably are not going to give their stockholders glowing returns. There are companies which are over-leveraged — they owe a lot of money and are skating along on thin ice; when things get tough they are going to go bankrupt. So the job of an investment manager is to pick the good [companies] and sit on [their stock for many years].

One of the great faults of investment analysts is to try to put limits on what they recommend. They say, for example, ”here’s a stock selling at $12 [a share]. Sell at $18 a share.” That’s nonsense. If that’s all you expect out of it, leave it alone. If you buy it at $12 and you think it might double, one should feel comfortable in buying it. Probably the greatest performer in recent history is Berkshire Hathaway. [Berkshire Hathaway Inc., based in Omaha, Neb.] I bought the stock about 10 years ago at $400. Imagine how I’d feel if I sold it at $800. [It was recently selling at more than $24,000.] Why sell anything unless something goes wrong?

There are so many bewildering investment options today.

They are confusing. I have a simple mind. I don’t understand these derivatives. I know in a vague form of way what a derivative is but a lot of derivatives are totally mysterious to me.

What would you say to a young person or first-time investor about how to get into financial markets?

Buy mutual funds. But I’m prejudiced because I’ve been in the mutual-fund business since 1928. A mutual fund will do as well as the market in general, which is not brilliant at all, but you are not going to lose your shirt in it unless you get some crazy [fund] management that buys derivatives. [A mutual fund] will do better for you than the average individual could do trying to pick stocks on his own by reading brokerage-house letters.

Should a new investor buy some bonds?

I think so. You can get a yield of 7 or 8 percent. From stocks you can get a [current] return of 2 to 3 percent. [Bonds] are a good hedge against the ups and downs in the stock market.

Some people equate investing with speculation. Is there somehow something wrong with investing your assets?

No [laughs]; it’s speculative not to invest in them. You are speculating that the country is not going to make any progress. I remember reading, years ago, Gibbon’s ”Decline and Fall of the Roman Empire.” The American ”Empire” will decline sometime, but certainly not in your lifetime or the lifetime of your children.

Should a person buy international stocks?

Very cautiously. If you want to invest abroad, you can buy Coca-Cola [or other United States multinational firms].

You established Pioneer in 1928. A year later the market crashed. What sustained you and the fund through the 1930s?

I’m a fundamentally cautious guy. I venture into buying securities, but never with borrowed money. If you don’t borrow money, you can’t go broke.

You went through the Great Depression, World War II, the Korean War, Vietnam, and a period of inflation in the US. Yet your investing priorities remained essentially the same.

We stuck with what we call ”basic values,” which means buying companies with healthy balance sheets, reasonable earnings records, and little leverage, preferably with none.

How do you see the investing world today compared with when you began?

When I started, the action was almost all on the New York Stock Exchange. The over-the-counter market was minimal, devoted to local stocks. The [NYSE] had many listings, but compared to now, only a handful. Since then we’ve had this tremendous proliferation of companies, and all this new underwriting.

What proportion of discretionary income should people put into investments?

As much as possible. If they are frugal and live modestly, and save money, they can do very well. There’s nothing like compound interest.

Should they take out dividends or reinvest them?

If possible, reinvest them.

You’ve always been wary of dividends.

Except in an industry like public utilities where you need new money all the time, you pay dividends — I wouldn’t say bait — but to induce people to buy. They wouldn’t buy utilities otherwise. But in industrial companies, dividends are sort of a last resort. If managers can’t think of anything else to do with their money they should pay dividends. If they have good places to invest it, that’s much better.

You’ve been active in outside organizations. You were in Bolivia to see an eclipse recently. Does an active life help your investing?

It does in a way. You get ideas occasionally. Years ago I bought North American Van Lines. I just saw so many trucks on the road. You get ideas like that by keeping your eyes open.

Wall Street has changed dramatically in recent years, with mergers. Has the Street lost its sense of direction?

I don’t think so. The securities business is in constant turmoil. I can remember when Hayden Stone and Company was the leading brokerage firm on Wall Street, and they are long since gone.

The big mutual funds, including Pioneer, have become so large in assets that it must be difficult for money managers to maintain good performance.

My criticism is that they are too active [in terms of buying and selling stocks].

Are you optimistic about the economic future of the US and the world?

Oh yes. The human race has a habit of learning by its mistakes.

You’re finishing up writing your fourth book. What will it be called?

That sort of sums up your investing philosophy?

Presumably an investor has some failures along the way?

That’s life. Nobody in baseball bats 1,000. If they bat .300 that’s considered remarkable.

You can read the original article at Monitor here.