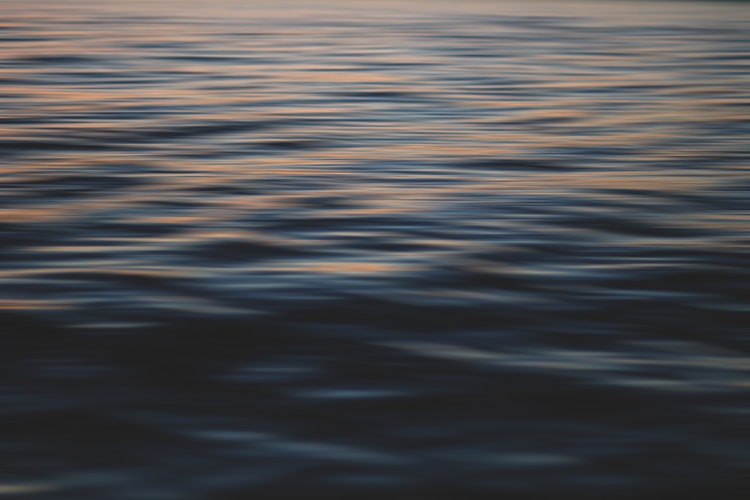 Most investors check their portfolio every day or every week to see how it’s performing. The problem with that is that the patience of these investors is often exhausted with the inevitable short-term swings in the market. This eventually leads to investors losing their nerve and acting on the short-term gyrations. So how is an investor supposed to overcome this predicament?

One answer can be found in the book – Ron’s Road To Wealth, written by Ron Muhlenkamp in which he says, “So the easiest way to lower the volatility of your portfolio is don’t price it so often”. This is achieved using his three year rule for checking your portfolio.

What you see on the top plot of Exhibit 2.10 [below] is the total return for the S&P 500 for each of the past 54 years. In those 54 years there have been 13 down years. Well, to an old farmer, the pattern of returns looks like spring, summer, fall, winter . . .spring, summer, fall, winter. . . . In fact, we used to invest on a four – year cycle. The economic cycle was roughly three to five years and the market ran on a four – year cycle whether the economy did or not.

If you look at this plot as an old farmer, you conclude that maybe one year isn’t the proper period of time to measure what’s going on. So I took the same data, and did a three – year trailing average, which is the lower plot. A lot of the volatility goes away. The only down periods are around 1975 and 2002.

In the investment industry, when people talk about volatility of a stock, they talk about its beta. But what is beta? In the early 1970s when I worked for an insurance company, people from a major brokerage firm came to see us. They had bought a computer that was programmed for linear regressions. So they plugged in “A + Bx” (actually, they got sexy and said “alpha + beta[x],”which is where beta came from), and they looked at prices relative to the S&P 500 or a similar index.

I asked them for their formula, they gave it to me, and I sat down with five years of history for a mutual fund that we ran. First I ran monthly data through their formula, and then I used quarterly data. So I was using the same set of data — just two different sampling frequencies. I got two different betas.

Let’s look at volatility one more way. How often do you price your house — every 10 years or so? The implicit assumption is that during those 10 years, the price moved in a straight line. But really, the price of your house jumps around a lot more than the price of stocks. Anybody try to sell a house in October 2001? There were no bids. Nobody was interested. In stocks there is always somebody like me with a lowball bid. If you’ve got your house up for sale and there are no bids, does that mean it’s worthless? Or does it simply mean that today you got no bid?

People are willing to wait six or nine months to get a good price for their house, but if their stocks drop they panic, as if the price meant something. All it means is that somebody is giving you a lowball bid. The point is that risk is a matter of definition. Volatility is just one definition, and it changes with the sampling frequency.