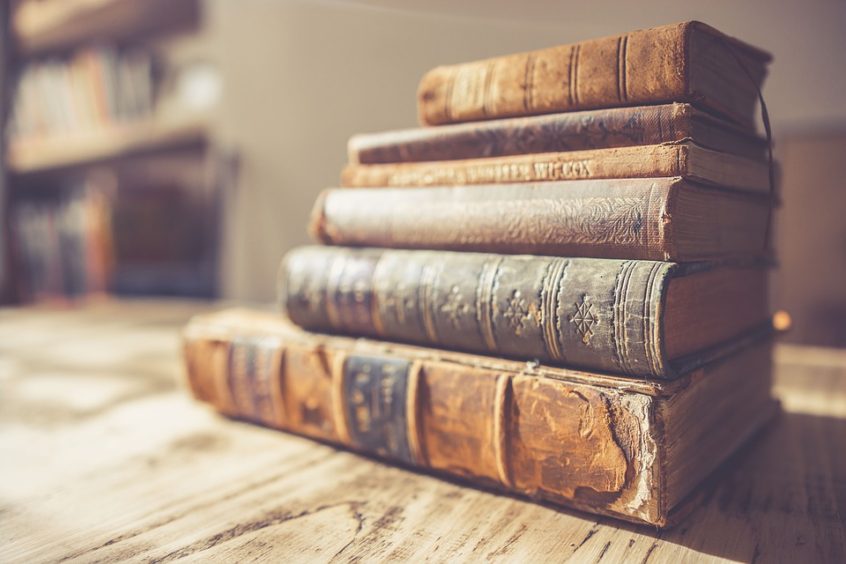 One of my favorite investing books is The Warren Buffett Portfolio, by Robert G. Hagstrom. The book is a New York Times bestseller and provides a detailed look into the strategies that Warren Buffett uses to pick stocks. While the focus of the book is on Buffett, there is also a great a passage on John Maynard Keynes, who Buffett has often recommended as a source of his investment ideas. Of particular interest to investors are three of Keynes guiding investment principles that were written in 1938 as part of his full policy report for his Chest Fund. Also provided in the passage is a record of Keynes investment record which is astounding when you consider the investment period included the Great Depression and World War II.

Most people recognize John Maynard Keynes for his contributions to economic theory. In addition to being a great macroeconomic thinker, Keynes was a legendary investor. Proof of his investment prowess can be found in the performance record of the Chest Fund at King’s College in Cambridge.

Prior to 1920, King’s College investments were restricted to fixed-income securities. However, when Keynes was appointed the Second Bursar, in late 1919, he persuaded the trustees to begin a separate fund that would contain only common stocks, currency, and commodity futures. This separate account became the Chest Fund. From 1927, when he was named First Bursar, until his death in 1945, Keynes had sole responsibility for this account.

In 1934, the same year that Security Analysis was published, Keynes wrote the letter to a colleague in which he explained why he preferred to limit his investments to just a few companies. Four years later, he prepared a full policy report for the Chest Fund, outlining his investment principles:

“2. A steadfast holding of these fairly large units through thick and thin, perhaps for several years, until either they have fulfilled their promise or it is evident that they were purchased on a mistake;

“3. A balanced [emphasis his] investment position, i.e, a variety of risks in spite of individual holdings being large, and if possible opposed risks.”

My reading of Keynes’s investment policy suggests he was a focus investor. He purposely limited his stocks to a select few and relied on fundamental analysis to estimate the value of his picks relative to price. He liked to keep portfolio turnover at a very low rate. He recognized the importance of diversifying his risks. I believe that, to oppose risk, his strategy was to focus on high-quality predictable businesses with a variety of economic positions.

How well did Keynes perform? A quick study of Table 3.1 shows his stock selection and portfolio management skills were outstanding.

During the eighteen-year period, the Chest Fund achieved an average annual return of 13.2 percent compared to the U.K. market return, which remained basically flat. Considering that the time period included both the Great Depression and World War II, we would have to say that Keynes’s performance was extraordinary.

Even so, the Chest Fund endured some painful periods. In three separate years (1930, 1938, and 1940), its value dropped significantly more than the overall U.K. market. “From the large swings in the Fund’s fortune, it is obvious that the Fund must have been more volatile than the market.” Indeed, if we measure the standard deviation of the Chest Fund, we find it was almost two and a half times more volatile than the general market.

Without a doubt, investors in the Fund received a “bumpy ride” but, in the end, outscored the market by a significantly large margin.

Lest you think Keynes, with his macroeconomic background, possessed market timing skills, take further note of his investment policy.

“We have not proved able to take much advantage of a general systematic movement out of and into ordinary shares as a whole at different phases of the trade cycle. As a result of these experiences I am clear that the idea of wholesale shifts is for various reasons impracticable and indeed undesirable. Most of those who attempt to sell too late and buy too late, and do both too often, incurring heavy expenses and developing too unsettled and speculative a state of mind, which, if it is widespread has besides the grave social disadvantage of aggravating the scale of the fluctuations.”