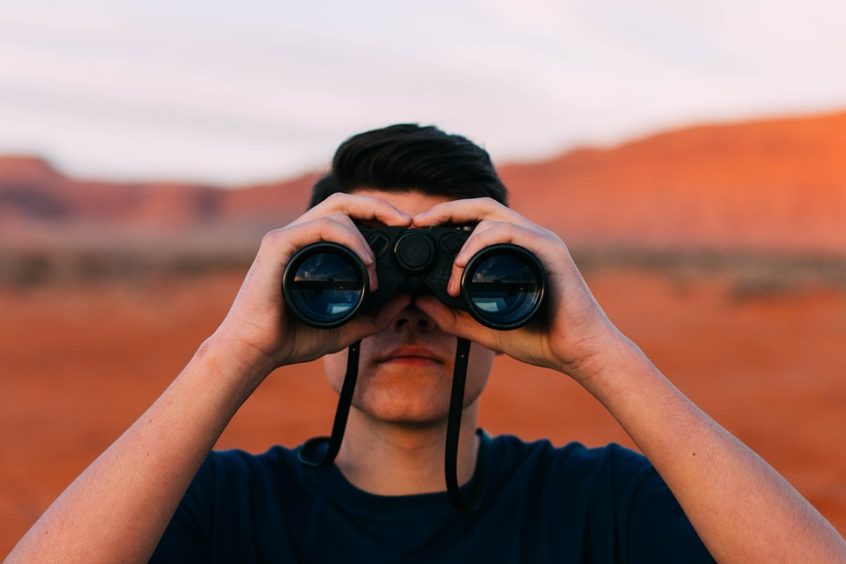 One of my favorite Prem Watsa presentations was one he did for the Ivey School of Business in 2011. The key takeaway that I took from this interview was Watsa’s view on the importance of taking a long term view in investing. Watsa says, “Who knows what will happen in three months or six months or a year.” He adds, “Our company is not run on a one-year basis or two year basis.”

During the presentation Watsa was asked how he deals with criticism from shareholders when purchases are taking longer than expected to work out. Watsa provides the following illustration on exactly what it means to be a successful value investor and sticking to your long term view. Here’s an edited transcript from that presentation:

75:23. My question is, I was reading that in 2001 Fairfax received a lot of criticism for specific takeovers and I was wondering during those times how do you deal with that criticism and does it ever affect your decision-making going forward.

So Crum & Forster was a company we bought in ’98 and I remember our shareholders. Quite a few in the United States. One lady said to me, you made a mistake. Why don’t you just admit you made a mistake. You buy a lot of good companies she said but this one was a mistake. And I said you may be right but it’s like a baseball game. There’s nine innings. After the third innings you haven’t lost a game or the fourth innings.

So here’s what happened in that company. Today Crum & Forster, we paid $680 million for that and it’s an example of focusing on the long-term. We paid $680 million in 1998. By the end of 2010 we had dividends of $1.5 billion and the company still has $1.2 billion dollars of statutory capital. So $680 million, $1.2 billion, after we’ve taken out $1.5 billion. So it took us a long time. It took us forever to turn it around but we just focused on it. Worked hard. People who turned it around were outstanding. We had some really good people who worked in that company and so we just took a longer time. So our view has always been in our company. We don’t give any guidance, no guidance.

We started with a book value per share of $1.50 US or $2 Canadian and our book value today it’s about, at the end of September, $400. So that’s a compound growth rate of 25%. But there were many time periods during that time period where the compound rate would have been 3 or 4 percent. But long term you put it all together and it’s a pretty good rate.

Here is the presentation starting at the transcribed section above: