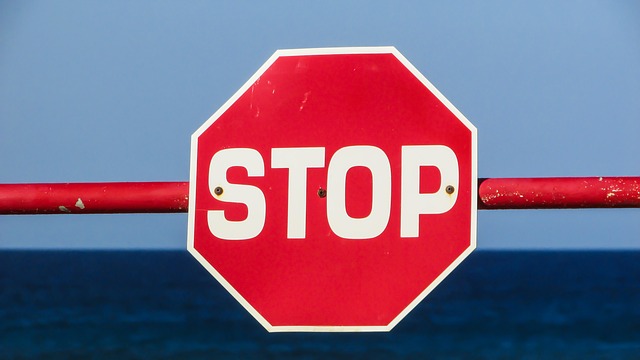 As investors we all pat ourselves on the back, telling ourselves how smart we are when a stock that we picked outperforms. At the same time we can find dozens of reasons, excluding our own poor judgement, when another stock pick gets hammered.

The reason in behavioral investing terms is called self-attribution bias. Self-attribution bias is our habit of attributing good outcomes to our skill as investors, while blaming bad outcomes on something or somebody else. We know that mistakes are inevitable in investing so the question is, how can we safeguard ourselves against making repeated mistakes.

One answer can be found in the book, The Little Book of Behavioral Investing, by James Montier. Montier demonstrates a simple method used by investors like George Soros to successfully safeguard against making recurring mistakes.

Here’s an except from the book:

Sports events are a great example of this kind of thinking. For instance, psychologists looked at the explanations offered in the sports pages to study the presence of attribution bias among athletes. In evaluating an athlete/ coach’s opinion of his performance, they ask themselves if the performance was due to an internal factor (i.e., something relative to the team’s abilities) or an external factor (such as a bad referee).

The same thing happens when it comes to investing. It is all too easy for investors to dismiss poor results as examples of bad luck. On some occasions this may well be the case, but on others bad analysis may be the root cause.

In a recent speech, David Einhorn of Greenlight Capital pointed out, “When something goes wrong, I like to think about the bad decisions and learn from them so that hopefully I don’t repeat the same mistake.” He goes on to provide an example of a mistake he once made. In 2005 he recommended buying MDC holdings, a homebuilder, at $67 per share. In the following four years, MDC dropped about 40 percent. As Einhorn stated, “The loss was not bad luck; it was bad analysis. ” Simply put, he failed to understand the importance of the big picture, in this case the U.S. housing and credit bubble.

Sadly, few of us are as introspective as Einhorn. So to combat the pervasive problem of self-attribution we really need to keep a written record of the decisions we take and the reasons behind those decisions—an investment diary, if you will. Keeping an investment diary may sound daft, but George Soros did exactly that. In his Alchemy of Finance he writes “I kept a diary in which I recorded the thoughts that went into my investment decisions on a real-time basis. . . . The experiment was a roaring success in financial terms—my fund never did better. It also produced a surprising result: I came out of the experiment with quite different expectations about the future.”

Having kept such a diary, we then need to map the outcomes of the decisions and the reasons behind those decisions into a quadrant diagram, like the one shown below. That is, was I right for the right reason? (I can claim some skill, it could still be luck, but at least I can claim skill), or was I right for some spurious reason? (In which case I will keep the result because it makes the portfolio look good, but I shouldn’t fool myself into thinking that I really knew what I was doing.) Was I wrong for the wrong reason? (I made a mistake and I need to learn from it), or was I wrong for the right reason? (After all, bad luck does occur and price volatility dwarfs fundamental volatility in our world.)

Only by cross-referencing our decisions and the reasons for those decisions with the outcomes, can we hope to understand when we are lucky and when we have used genuine skill, and more importantly, where we are making persistent recurrent mistakes.