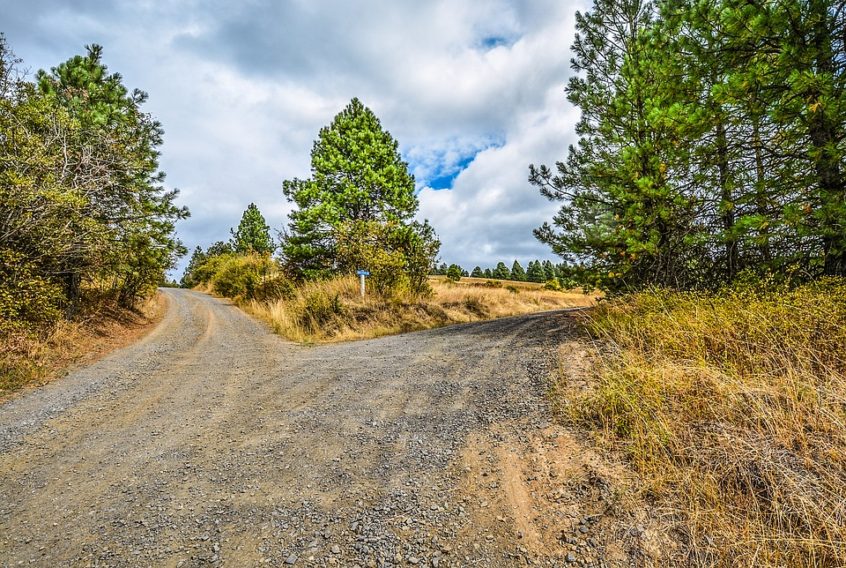 One of the most common predicaments facing investors is that they’ve analysed a stock, it meets with the investors criteria, and now it’s time to pull the trigger and buy the stock. But something happens, the investor ums and ahs and delays the decision to buy. Next thing you know three months later the value of the stock has risen by 15% and the investor regrets their decision not to purchase the stock. This feeling of regret is common with investors particularly when the stock’s price soars upwards after failing to make the purchase.

If it’s any consolation this same feeling of regret is also common for the great investors. Charles Munger has been previously quoted as saying, “The most extreme mistakes in Berkshire’s history have been mistakes of omission.” In fact earlier this year Warren Buffett admitted that not investing in Apple sooner was Berkshire Hathaway’s biggest mistake.

So what is an investor supposed to do? Is it better to buy the stock and watch the price drop or not buy the stock and watch the price soar. One of the answers can be found in Daniel Kahneman’s book – Thinking Fast & Slow. Kahneman is a psychologist notable for his work on the psychology of judgement and decision-making, as well as behavioral economics, for which he was awarded the 2002 Nobel Memorial Prize in Economic Sciences (shared with Vernon L. Smith). In 2015, The Economist listed him as the seventh most influential economist in the world.

In his book, Kahneman provides us with some great illustrations on whether acting or not acting on an investment decision fills investors with more regret.

Decision makers know that they are prone to regret, and the anticipation of that painful emotion plays a part in many decisions. Intuitions about regret are remarkably uniform and compelling, as the next example illustrates.

Paul owns shares in company A. During the past year he considered switching to stock in company B, but he decided against it. He now learns that he would have been better off by $1,200 if he had switched to the stock of company B.

The results are clear-cut: 8% of respondents say Paul, 92% say George.

This is curious, because the situations of the two investors are objectively identical. They both now own stock A and both would have been better off by the same amount if they owned stock B. The only difference is that George got to where he is by acting, whereas Paul got to the same place by failing to act. This short example illustrates a broad story: people expect to have stronger emotional reactions (including regret) to an outcome that is produced by action than to the same outcome when it is produced by inaction.

This has been verified in the context of gambling: people expect to be happier if they gamble and win than if they refrain from gambling and get the same amount. The asymmetry is at least as strong for losses, and it applies to blame as well as to regret. The key is not the difference between commission and omission but the distinction between default options and actions that deviate from the default. When you deviate from the default, you can easily imagine the norm—and if the default is associated with bad consequences, the discrepancy between the two can be the source of painful emotions. The default option when you own a stock is not to sell it, but the default option when you meet your colleague in the morning is to greet him. Selling a stock and failing to greet your coworker are both departures from the default option and natural candidates for regret or blame.

The question evidently suggests a default response, which is, “I don’t have a strong wish to do it.” It is the departure from the default that produces regret. Another situation in which action is the default is that of a coach whose team lost badly in their last game. The coach is expected to make a change of personnel or strategy, and a failure to do so will produce blame and regret.

The asymmetry in the risk of regret favors conventional and risk-averse choices. The bias appears in many contexts. Consumers who are reminded that they may feel regret as a result of their choices show an increased preference for conventional options, favoring brand names over generics. The behavior of the managers of financial funds as the year approaches its end also shows an effect of anticipated evaluation: they tend to clean up their portfolios of unconventional and otherwise questionable stocks. Even life-or-death decisions can be affected.

Imagine a physician with a gravely ill patient. One treatment fits the normal standard of care; another is unusual. The physician has some reason to believe that the unconventional treatment improves the patient’s chances, but the evidence is inconclusive. The physician who prescribes the unusual treatment faces a substantial risk of regret, blame, and perhaps litigation. In hindsight, it will be easier to imagine the normal choice; the abnormal choice will be easy to undo. True, a good outcome will contribute to the reputation of the physician who dared, but the potential benefit is smaller than the potential cost because success is generally a more normal outcome than is failure.