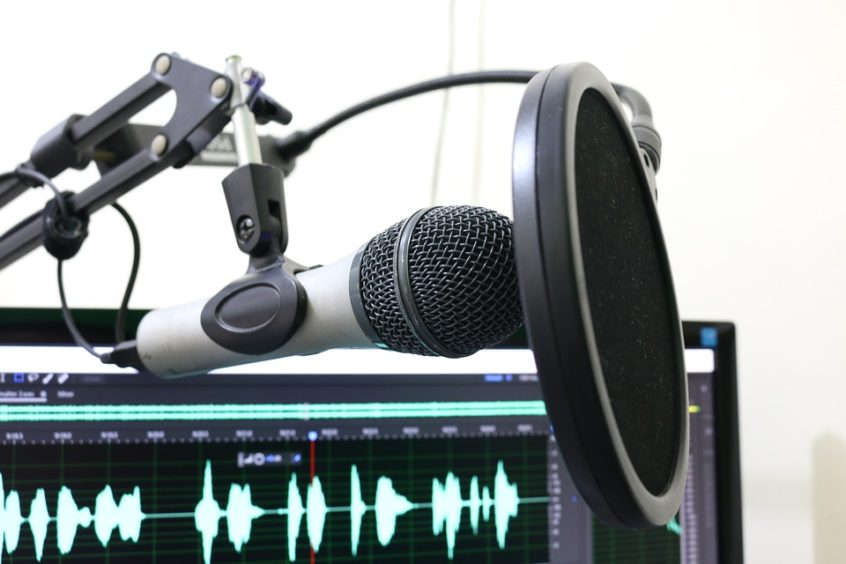 One of our favorite investors here at The Acquirer’s Multiple is Mohnish Pabrai. Pabrai is the Founder and Managing Partner of the Pabrai Investments Funds, the Founder and CEO of Dhandho Funds, and the author of The Dhandho Investor and Mosaic: Perspectives on Investing​.

One of the best Pabrai interviews was one he did with our good friends Preston and Stig at The Investors Podcast. During the interview Stig and Preston asked some great questions on all things investing, here are a couple of them:

Despite your massive success, you humbly call yourself a “cloner” of other fund managers. How can we learn to follow in Buffett and Munger’s footsteps?

Warren and Charlie have been very generous as they have shared a lot of their wisdom in the public domain. The first question for people that want to follow the footsteps of Warren and Charlie is are you wired for it? The psychological template of who you are as a person is determined by genetics and early childhood experiences, which cannot be easily changed. If you are wired to be a high-speed trader, you are probably not going to be happy with Warren and Charlie’s style of investing. Figuring this out is not easy as it takes effort to evaluate the choices of how you spend your time and the amount of satisfaction you get from doing certain activities. Warren and Charlie have an intense passion for reading and learning new things. If that is also a part of your intrinsic personality, then you are on the right path of following Warren and Charlie. It is not a path for everyone, but people can certainly pick up great habits to align with their approach.

Here’s Part 1 of the interview:

You said in an interview that you do not like to have analysts. I suspect that the reason might be because one would unconsciously be influenced to invest in a company simply for the sake of investing not necessarily because it is the right decision.

Before starting my own investment funds, the only models I was aware of were those of Warren Buffett and Charlie Munger. Their models made a lot of sense to me, so I cloned them. There are several aspects to the way Warren and Charlie run their business. What I discovered only several years later was that their rules were not random. Rather, they were thought through intensely. One of the rules they hold is that they have no analysts and even today, Buffett does not have analysts.

This might seem odd for a huge company like Berkshire Hathaway. I used to assume that this decision was based on keeping costs low and focusing more on performance. Later I realized that it is advantageous to not have an investment team because having analysts means you are missing out on learning about the businesses you are investing in. Buffett has said previously that no part of the investment process should be outsourced. A young analyst has once told me that he was assigned to study U.S. railroads. The problem with this is that the question should not be which railroad company is the best to invest in. It should be which companies are the best investment options out of all the possibilities of various different industries.

Here’s Part 2 of the interview:

For more great interviews like these make sure you check out The Investors Podcast.