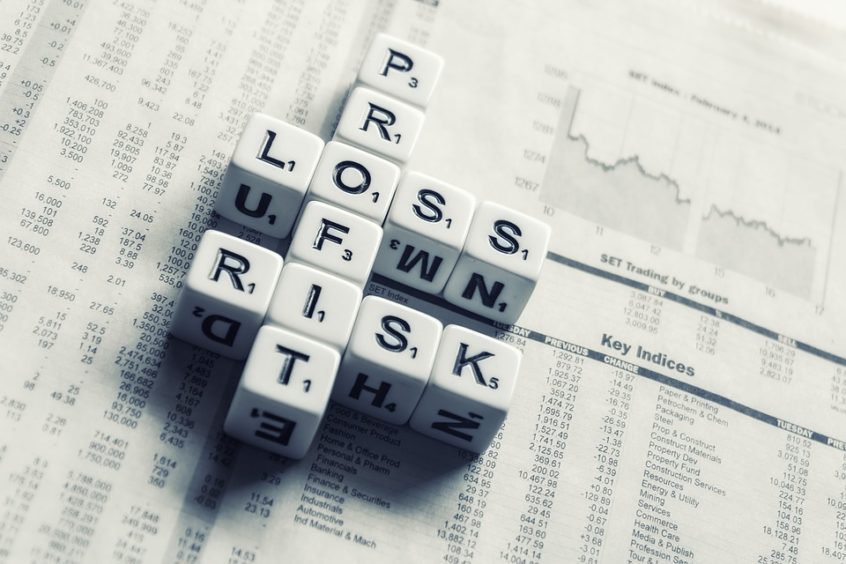 According to a recent article at Bloomberg, Seth Klarman the head of Baupost is returning capital to his investors because he can’t find sufficient opportunities in the market today. This is not the first time Baupost has returned capital to its investors. The hedge fund did the same thing in 2010 and 2013.

Seth Klarman’s $30 billion Baupost Group plans to return some capital to investors by year end because the hedge fund doesn’t see enough opportunities in the market.

Investors were told in recent weeks that the firm expects to return capital for the third time in its history, according to a person with knowledge of the matter. Boston-based Baupost is holding 42 percent of its assets in cash and wants to balance the money it manages with potential opportunities, said the person, who declined to be named because the information is private. It is unclear how much will be given back.

Baupost, a value-investment firm that profits from cheap assets, is finding it challenging to dig up bargains as central bank policy has helped prop up stock prices. Other hedge funds have made similar decisions because of worries over frothy markets. ValueAct Capital Management, the activist fund run by Jeffrey Ubben, planned to return $1.25 billion to investors in May amid concern that company valuations were too expensive.

Diana DeSocio, a spokeswoman for Baupost, declined to comment.

Baupost also returned capital to investors in 2010 and 2013 for similar reasons.

Jim Mooney, president of Baupost, warned in a July investor letter that a low volatility environment could create conditions for another financial crisis because it encourages risk-taking through increased use of debt.

Klarman, 60, who wrote the preface to the sixth edition of “Security Analysis,” the landmark 1934 book by Benjamin Graham on value investing, has been a portfolio manager with Baupost since its inception.

You can find the original article at Bloomberg here.