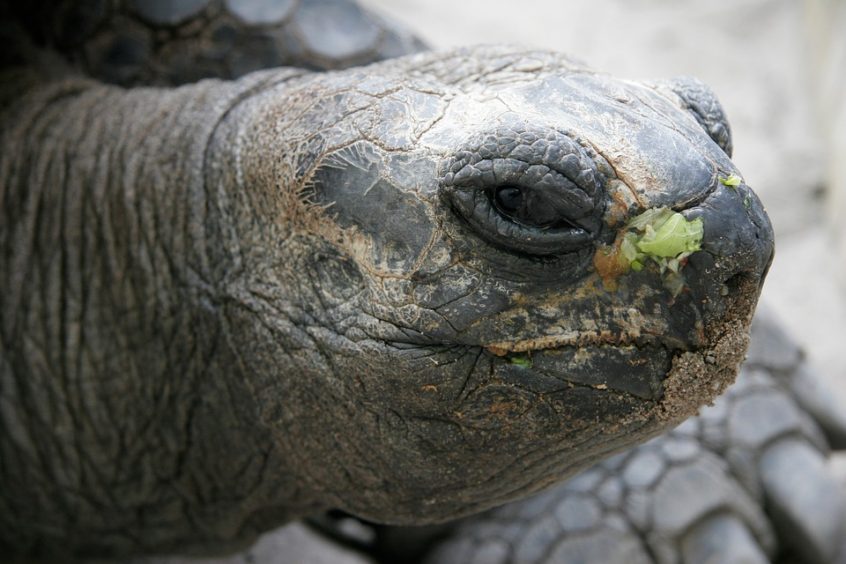 One of the best investing books ever written is Common Stocks and Uncommon Profits by Philip Fisher. According to Forbes this book was the first investment book ever to make The New York Times bestseller list. As a testament to the book, on the cover is a quote by Warren Buffett saying – “I am an eager reader of whatever Phil has to say, and I recommend him to you.” Such is Buffett’s reverence for Fisher that he later described his own investing strategy as being 15% Fisher and 85% Benjamin Graham.

While the entire book is a must read for all investors, following is an eight point summary from the book that encapsulates Fisher’s investment philosophy:

This then is my investment philosophy as it has emerged over a half century of business experience. Perhaps the heart of it may be summarized in the following eight points:

1. Buy into companies that have disciplined plans for achieving dramatic long-range growth in profits and that have inherent qualities making it difficult for newcomers to share in that growth. There are so many details, both favorable and unfavorable, that should also be considered in selecting one of these companies that it is obviously impossible in a monograph of this length to cover them adequately.

2. Focus on buying these companies when they are out of favor; that is, when, either because of general market conditions or because the financial community at the moment has misconceptions of its true worth, the stock is selling at prices well under what it will be when its true merit is better understood.

3. Hold the stock until either (a) there has been a fundamental change in its nature (such as a weakening of management through changed personnel), or (b) it has grown to a point where it no longer will be growing faster than the economy as a whole.

Only in the most exceptional circumstances, if ever, sell because of forecasts as to what the economy or the stock market is going to do, because these changes are too difficult to predict. Never sell the most attractive stocks you own for short-term reasons.

4. For those primarily seeking major appreciation of their capital, de-emphasize the importance of dividends. The most attractive opportunities are most likely to occur in the profitable, but low or no dividend payout groups. Unusual opportunities are much less likely to be found in situations where high percentage of profits is paid to stockholders.

5. Making some mistakes is as much an inherent cost of investing for major gains as making some bad loans is inevitable in even the best run and most profitable lending institution. The important thing is to recognize them as soon as possible, to understand their causes, and to learn how to keep from repeating the mistakes.

Willingness to take small losses in some stocks and to let profits grow bigger and bigger in the more promising stocks is a sign of good investment management. Taking small profits in good investments and letting losses grow in bad ones is a sign of abominable investment judgment. A profit should never be taken just for the satisfaction of taking it.

6. There are a relatively small number of truly outstanding companies. Their shares frequently can’t be bought at attractive prices. Therefore, when favorable prices exist, full advantage should be taken of the situation. Funds should be concentrated in the most desirable opportunities. For those involved in venture capital and quite small companies, say with annual sales of under $25,000,000*, more diversification may be necessary. For larger companies, proper diversification requires investing in a variety of industries with different economic characteristics. For individuals (in possible contrast to institutions and certain types of funds), any holding of over twenty different stocks is a sign of financial incompetence. Ten or twelve is usually a better number.

Sometimes the costs of the capital gains tax may justify taking several years to complete a move toward concentration. As an individual’s holdings climb toward as many as twenty stocks, it nearly always is desirable to switch from the least attractive of these stocks to more of the attractive. It should be remembered that ERISA stands for Emasculated Results: Insufficient Sophisticated Action.

7. A basic ingredient of outstanding common stock management is the ability neither to accept blindly whatever may be the dominant opinion in the financial community at the moment nor to reject the prevailing view just to be contrary for the sake of being contrary. Rather, it is to have more knowledge and to apply better judgment, in thorough evaluation of specific situations, and the moral courage to act “in opposition to the crowd” when your judgment tells you you are right.

8. In handling common stocks, as in most other fields of human activity, success greatly depends on a combination of hard work, intelligence, and honesty. Some of us may be born with a greater or lesser degree of each of these traits than others. However, I believe all of us can “grow” our capabilities in each of these areas if we discipline ourselves and make the effort.

While good fortune will always play some part in managing common stock portfolios, luck tends to even out. Sustained success requires skill and consistent application of sound principles. Within the framework of my eight guidelines, I believe that the future will largely belong to those who, through self-discipline, make the effort to achieve it.