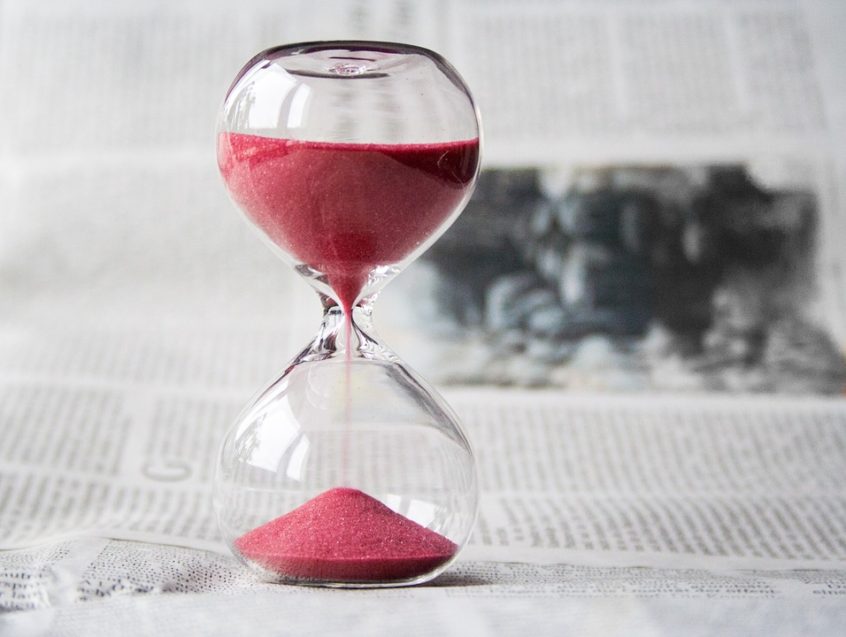 Over the years Berkowitz has provided investors with an abundance of value investing insights, here are twenty one of his best timeless investing lessons:

1. We tend to be more about the jockey than the horse. It’s important to understand how people are going to behave under stress. You don’t have to predict the future if you know the company has the assets and management to do well in difficult times. That’s when the seeds for exceptional performance are planted.

2. At some point in a business cycle one has to get greedy. And the time to get greedy is when everybody is running for the hills with fear. And that is usually a great time to get the greed going. And we’ve become greedy. Less cash. More concentrated investments. Bigger percentage of investments. My definition of skills is knowing when you’re lucky and taking advantage of that luck. And we’re very lucky right now.

3. Cash is the equivalent of financial Valium. It keeps you cool, calm and collected.

4. I think our philosophy makes a lot of sense. We’re doing nothing more than what the wealthiest individuals in the world have done. We act like owners. We focus on very few companies. We try and know what you can know. We try and only buy a few companies which we believe have been built to last in all environments. We recognize that you only need a few good ideas in a lifetime to be fabulously wealthy. We’re always trying to wonder what can go wrong. We’re very focused on the downside.

5. What worries me is knowing that it’s usually a person’s last investment idea that kills them. As you get bigger, you put more into your investments. And, that last idea, which may be bad, will end up losing more than what you’ve made over decades.

6. There are two ways you can invest: You can try to predict or you can react. We react. We look for stressed situations and buy if appropriate.

7. The goal of the fund is long-term growth of capital without taking lots of risk. That’s it in a nice easy sentence.

8. We’ve always done very well when we can use sixth-grade math on the back of a postcard to show how inexpensive something is relative to its free cash. Once we start getting more sophisticated trying to prove something rather than see if we can disprove it by killing the business we get into trouble. We’re looking to pay 10x free cash flow or less, period. If you find those and you can’t kill the business, you should be buying all day long.

9. There’s no question that getting the macro picture right is hugely valuable—I just wish I were capable of doing it. When it comes to macro events, you can either predict or react. I’ve proved time and again that my crystal ball is horrible, so my focus has to be on reacting to extremes in individual securities by selling at high valuations and buying at low valuations.

10. We spend a lot of time thinking about what could go wrong with a company — whether it’s a recession, stagflation, zooming interest rates or a dirty bomb going off. We try every which way to kill our best ideas. If we can’t kill it, maybe we’re on to something. If you go with companies that are prepared for difficult times, especially if they’re linked to managers who are engineered for difficult times, then you almost want those times because they plant the seeds of greatness.

11. We usually hold less than 20 positions at a time, so no one would ever say we’re a place to put all your money, but we behave as if that’s what people have done. So we think it’s reasonable to have some cash around for emergencies, as Buffett says, why risk what you need for that which you don’t need?

12. We used to think having cash was a byproduct of not having enough to do. But the older I get, the more I see it as a strategic asset. It allows us to take advantage of those great opportunities that come up from time to time. We’re just behaving like the companies we like to invest in.

13. Our inclination remains to run from the popular and embrace the hated where prices tend to reflect such mistrust.

14. We use a lot of grapevine ideas, asking people what they’ve finished buying that might be interesting. Why wouldn’t you look at what other great investors have found?

15. At the end of the day, investing is about one person has to take the responsibility of pulling the trigger, and group-think always dummies down to the lowest common denominator, and so, you ignore the crowd

16. The negatives are all uncertainty about the future. And what I try and do is focus on the facts of today.

17. We don’t have a rigid process, but there are always linkages. My first investment 20 years ago was Fireman’s Fund. Studying Jack Byrne’s resuscitation of GEICO before going to Fireman’s Fund led me to Berkshire Hathaway and this guy Warren Buffett. Then during the banking crisis in the early 1990s I looked at many banks, but chose Wells Fargo because Warren Buffett owned it.

19. You know, our brains are wired for overreaction and momentum, and follow the crowd. So, Fairholme, our tagline is, “Ignore the crowd.” And another one of our lines is, you know, “Count what matters.” So we count the cash.

20. We don’t have a problem with cyclicality. Wall Street still looks for certainty in areas that are uncertain. We feel good about lumpiness. We just try to be cash counters if you can buy something at 5 x free cash with limited chance of permanent impairment, even if it earns only half of what we thought, that’s okay.

21. The good thing about investing is that you don’t have to do everything to be successful. There are plenty of different ways to make money.