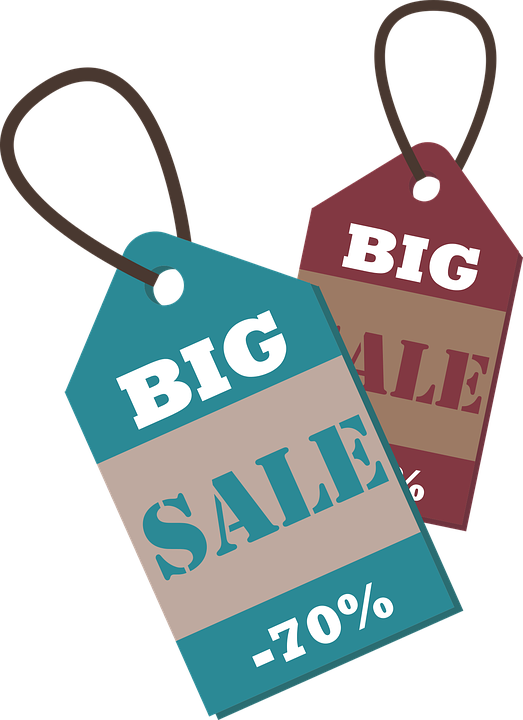 One of our favorite investors here at The Acquirer’s Multiple is Walter Schloss. Schloss averaged a 16% total return after fees during five decades as a stand-alone investment manager, versus 10% for the S&P 500. Warren Buffet said the following about Schloss is his famous article, The Superinvestors of Graham-and-Doddsville:

“He [Schloss] simply says, if a business is worth a dollar and I can buy it for 40 cents, something good may happen to me. And he does it over and over and over again. He owns many more stocks than I do—and is far less interested in the underlying nature of the business; I don’t seem to have very much influence on Walter. That’s one of his strengths: no one has much influence on him.

Schloss always said that the price of a security compared to its intrinsic value was the most important factor to use in valuing a stock. Back in 1974, Schloss wrote a piece for the Financial Analysts Journal, in which he writes a counter-argument to Sidney Cottle’s theory that security analysis is ‘the discipline of comparative selection’.

I note in your Editor’s Comment in your September/October issue, you quote Sidney Cottle as saying: “Security analysis is ‘the discipline of comparative selection.’ Since stocks are only under- or over-priced with respect to each other, the process of comparison is going to identify over-and under-priced stocks with roughly the same frequency in good markets and bad.”

I’m not sure what you have said above is what Mr. Cottle means but I must say as a security analyst, I take exception to this point of view. I believe stocks should be evaluated based on their intrinsic worth, NOT on whether they are over- or under-priced in relationship with each other. For example, at the top of a bull market one can find stocks that may be cheaper than others but they both may be selling much above their intrinsic worth.

If one were to recommend the purchase of Company A because it was COMPARATIVELY cheaper than Company B, he may find that he will sustain a tremendous loss. On the other hand, if a stock sells at, say, one-third of its intrinsic value based on sound security analysis, one can buy it irrespective of whether other stocks are over- or under-priced.

Stocks are NOT over-priced or under-priced compared to other companies but compared to themselves. The key to the purchase of an undervalued stock is its price COMPARED to its intrinsic worth. (Congratulations on printing Ben Graham’s article on “The Future of Common Stocks.” It was excellent!) -Walter J. Schloss C.F.A. Walter J. Schloss Associates New York.