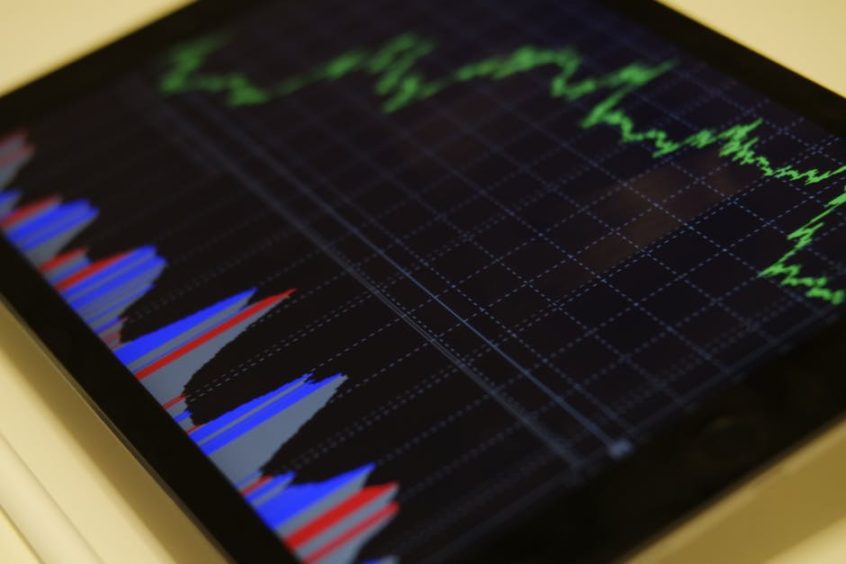 Improving fundamentals coupled with wide valuation spreads make for an attractive environment for deep value stocks. Self-help measures have been an important contributor to an improved profit picture.

The article goes on to say:

The strong value run of 2016 paused in the first half of 2017 as market leadership shifted to growth. A narrow range of tech stocks – the FAANGs in the U.S. and Alibaba and Tencent in China – lead the pack in those regions. This abrupt shift leaves one wondering whether the value cycle is over, or if the environment is conducive to a resumption of value outperformance.

There are many such cases of uncertainty today. Whether it be major U.S. banks that are just regaining the confidence of investors a decade after the global financial crisis, European industrials whose valuations have been punished by a painfully slow economic recovery, Japanese companies put in the penalty box for a generation of low shareholder returns, or emerging market businesses cheap for their own specific reasons, there is a long list of companies suffering from uncertainty. Valuation spreads between these companies and the much-loved growth darlings and bond proxies are still near 50-year highs (Figure 1).

Yet when we look around the world, we see reasons for optimism. U.S. banks just received their best report card since the financial crisis. European order books are filling, and profits are inflecting higher. Companies around the world have undertaken extensive self-help measures creating the opportunity for accelerated profit recovery with even modest top-line support. And green shoots are appearing in unexpected places – corporate actions are unlocking value in Korean chaebols, Chinese state owned enterprises have initiated dividends, and Japanese managements have renewed focus on corporate governance and shareholder returns. A clear-eyed view of the landscape shows a broad picture of opportunity.

A GOOD ENVIRONMENT FOR VALUE

There are many factors contributing to the opportunities in value stocks today beyond favorable valuations and improving fundamentals. Companies have demonstrated an ability to adjust their cost structures and implement self-help measures to improve current returns and set themselves up for significant incremental earnings, as top-line growth re-emerges.

There are also many idiosyncratic opportunities driven by factors outside of general economic conditions (the U.S. pharmaceutical supply chains come to mind). None of these drivers is dependent on the prospects for reduced regulation, infrastructure investments, and lower taxes in the U.S. which helped drive sentiment in late 2016, but are becoming more doubtful of late. We see government-led stimulus as additional upside but not a requirement for value stocks to resume leadership. Of course, there are still uncertainties that can derail continued recovery, but barring such extraordinary events, we believe there is ample evidence that conditions provide a favorable environment for the value investor.

You can read the complete commentary here.