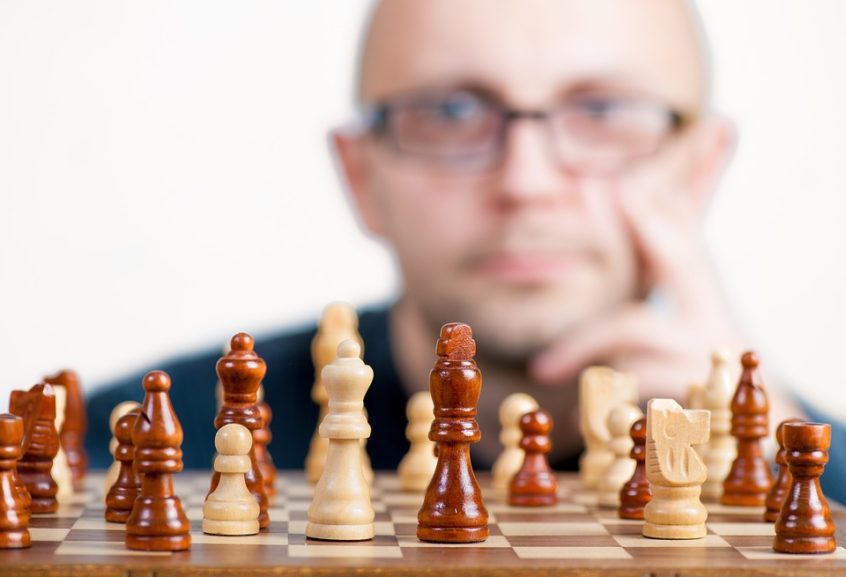 Earlier this year Berkshire Hathaway Vice-Chairman Charlie Munger was interviewed at the 2017 Daily Journal Annual Meeting. Munger spent time answering questions on a number of subjects including deferred gratification, polymath, filial duties, and the psychology of human misjudgment. The breadth of his knowledge is quite astounding. While the interview is full of investing gems, Munger was asked a question regarding Buffett and how he’s become a better investor after the age of 65. His response is a great lesson for value investors fixed in a certain mind-set:

Charlie, I’m Paul Smith from Los Altos, California. My question relates to a comment you made some years ago about Warren Buffett. I think you said that he has become a significantly better investor since he turned 65, which I found a remarkable comment. I was wondering if you could share information about that maybe we haven’t heard before. I know you’ve commented he’s a learning machine, and we all know the aversion to retail that came out of the Diversified episode, and so on. It would just be interesting, is there something that’s changed about his risk assessment or his horizons, or any color there would be fantastic to hear? Thank you.

Well, if you’re in a game and you’re passionate about learning more all the time and getting better and honing your own skills a little more, etcetera, etcetera, of course you do better over time and some people are better at that than others. It’s amazing what Warren has done. Berkshire would be a very modest company now if Warren never learned anything. He never would’ve given anything back, I mean, any territory he took he was going to hold it.

But what really happened was, we were out in the new fields and buying whole businesses, and we bought into things like ISCAR that Warren never would have bought when he was younger. Ben Graham would have never bought ISCAR. He paid five times book or something for ISCAR. It wasn’t in the Graham play[book], and Warren who learned under Graham, just, he learned better over time, and I’ve learned better.

The nice thing about the game we’re in is that you can keep learning, and we’re still doing it. Imagine we’re in the press for CNBC for all of a sudden buying airline stocks. What have we said about the airline business? We thought it was a joke it was such a terrible business, and now if you put all of those stocks together we own one minor airline.

We did the same thing in railroads. We said railroads are no damn good, you know, too many of them, truck competition, and we were right. It was a terrible business for about 80 years, but finally they got down to four big railroads and it was a better business, and something similar is happening in the airline business.

On the other hand, this very morning I sat down in my library with my daughter-in-law and she booked a round trip ticket to Europe, including taxes, it was like 4 or 5 hundred dollars. I was like, “we’re buying into the airline business?” It may work out to be a good idea for the same reason that our railroad business turned out to be a good idea, but there’s some chance that it might not.

In the old days, I frequently talked to Warren about the old days, and for years and  years and years, what we did was shoot fish in a barrel, but it was so easy that we didn’t want to shoot at the fish while they were moving, so we waited until they slowed down and then we shot at them with a shotgun. It was just that easy, and it’s gotten harder and harder and harder, and now we get little edges…before, we had total cinches, and it isn’t any less interesting.

We do not make the same returns we made when we could run around and pick this low-hanging fruit off trees that offered a lot of it. So now we go into things. We bought the Exxon position. You want to know why Warren bought Exxon? As a cash substitute. He would never have done that in the old days.

Think of the hooting we’ve done over the years about high tech, we just don’t understand it, it’s not in our central competency, the worst business in the world is airlines, and what do we do? We appear in the press with Apple and a bunch of airlines. I don’t think we’ve gone crazy. I think the answer is we’re adapting reasonably to a business that’s gotten very much more difficult, and I don’t think we have a cinch in either of those positions. I think we have the odds a little bit in our favor, and if that’s the best advantage we can get, we’ll just have to live on the advantage we can get.

I used to say you have marry the best person that will have you, and I’m afraid that’s a rule of life, and you have to get by in life with the best advantage you can get, and things have gotten so difficult in the investment world that we have to be satisfied with the type of advantage that we didn’t use to get. On the other hand, the thing that caused it to be so difficult was when we got so enormously rich and that’s not a bad tradeoff.

You can read the full transcript here.