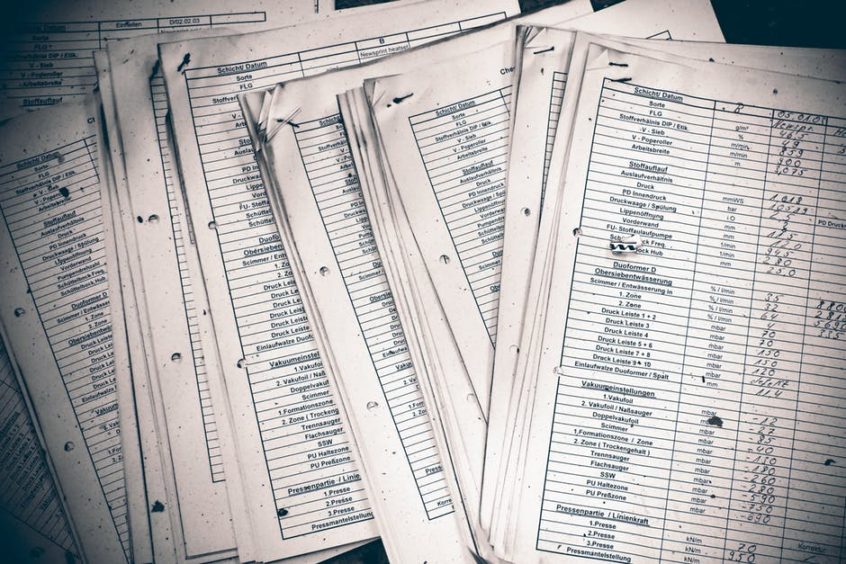 Walter Schloss is on Warren Buffett’s list of Super-investors. He’s a man who rarely spoke to management and analysts. So, I’m fairly certain he would roll in his grave he if could read this latest research from Stanford University regarding analyst coverage and how it’s a good prediction of how well a company will perform. Their research shows:

Here’s an excerpt from that research:

It’s an old chestnut: Watch what they do, not what they say.

Now a startling new study from Stanford finds that the adage may well provide valuable clues to what stock analysts really think about the companies they recommend. And those clues can lead to higher returns.

Stock analysts have a well-deserved reputation for erring on the side of bubbly optimism. They issue far more “buy” recommendations than “holds” or “sells.” They can also be trend-chasers, talking up companies that already generate a lot of buzz because of their size, glamour, or recent earnings “momentum.”

Leaving aside what the analysts actually say, it turns out that unusually high or low amounts of analyst coverage of a company are surprisingly good predictors of how a company will perform in the months that follow.

That finding is the result of a new study by Lee and Eric C. So, a former Stanford graduate student who now teaches at the Massachusetts Institute of Technology. The study looked at the interplay between analyst coverage and company performance over a 33-year period from 1982 through 2014.

The results were striking.

Specifically, the researchers report, companies in the top 10% for “abnormally” (see below for the definition of abnormal) high analyst coverage generated returns that were on average .08% higher per month — about 10% a year — than firms in the bottom decile for abnormal coverage. That’s a significant edge.

What does “abnormal’’ analyst coverage mean?

“If you look at the raw number of analysts who cover a company, you won’t find any pattern at all,” professor Charles Lee says. That’s because certain companies inevitably attract more analysts, typically because those companies are big, generate heavy trading volumes, or have earnings “momentum.”

These are what Lee calls the “mechanical” factors that account for normal or expected amounts of coverage. The researchers calculated the normal amount of coverage for a company based on what’s typical for companies of comparable size, trading volume, and momentum.

An abnormal amount of analyst attention is the amount that is significantly above or below what’s normal. Most often, abnormally high coverage is a predictor of good returns. But the coverage can also be abnormally low, a sign that the company is heading into trouble and may be ripe for selling short.

Overall, the researchers found, an unusually high level of analyst coverage at any particular moment is a good predictor of improved operating results in the two or three months that follow.

Drilling deeper into companies’ operating performance, Lee and So found that companies with unusually high analyst coverage were also more likely to report subsequent improvements in net income, gross margins, cash positions, and the overall strength of their balance sheets.

When the researchers tested a hypothetical value-weighted investment portfolio based on analyst coverage, that portfolio generated better returns than a random mix of stocks in 24 out of the 33 years.

Why should the number of analysts affect future returns?

Lee argues that, collectively, analysts make an important cost-benefit decision when they decide to cover or not cover a company. The decision is how to allocate their time and attention, and their economic incentive is to focus on the companies that offer the most upside potential. The “normal’’ companies are often mandatory and predictable: the big players and the up-and-comers in a particular industry. On top of those, however, are the “abnormal” ones that may have hidden strengths or represent unusual bargains.

Lee and So theorized that unusually intense analyst coverage — regardless of what the analysts were saying — was an important signal about where they wanted to place their own bets.

“We decided to look at what analysts do, not what they say,” Lee explains. “We don’t know what they do with their private wealth, but we can see what they’re doing with their own human capital. Their attention is a scarce commodity, which they have to allocate judiciously. So what they pay attention to is a clue to what they actually believe.”

Lee and So also found that analysts flock to companies that seem to be underpriced because of temporary dislocations in the market.

When investors pull large sums of money out of a major mutual fund, for example, that fund will often be forced to sell large volumes of shares at whatever prices it can get. This “flow-induced trading” temporarily depresses a stock’s price, but it also represents a buying opportunity because the stocks should quickly rebound to reflect underlying values.

Sure enough, Lee and So found that analysts apparently recognized the bargain and flocked to stocks affected by forced selling from mutual funds.

“We actually spent a fair bit of the paper asking whether analysts knew some good fundamental news that the market hadn’t figured out, or whether the fundamentals were fine but the price had gone the wrong way,” Lee says. “It turns out to be both.”

You can read the original here.