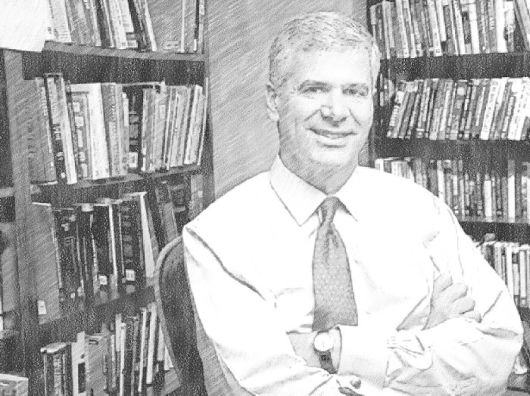 Michael Mauboussin and the team at Credit Suisse Global Financial Strategies recently published a report on The Incredible Shrinking Universe of Stocks – The Causes and Consequences of Fewer U.S. Equities. It’s a fascinating read.

Here’s an excerpt from that report:

A company’s decision to list involves weighing costs and benefits. Net benefits appeared to be positive in the first 20 years of this period and have turned negative in the last 20 years. As a result, delistings have exceeded new listings by a large margin since 1996.

Regulation appears to have played a role in two ways. The cost of being public, especially after the implementation of the Sarbanes-Oxley Act in 2002, has risen in the past two decades. That said, the shrinkage in the population of listed companies started well before that law was implemented. Further, relatively accommodative anti-trust enforcement allowed for robust M&A activity.

As a result, listed companies today are on average larger, older, and more profitable than they were 20 years ago. Further, they operate in industries that are generally more concentrated. The overall size and maturity of listed companies means they are more likely to pay out cash to shareholders in the form of dividends and share buybacks than companies were in the past.

We speculate that the maturation of listed companies has also contributed to informational efficiency in the stock market. Gaining edge in older and well established businesses is likely more difficult than it is in young businesses with uncertain outlooks. In turn, the greater efficiency may be one of the catalysts for the shift that investors are making from active to indexed or rule-based strategies.

The chief investment officer (CIO) of an institution in the mid-1970s could gain reasonable exposure to U.S. equities by investing in an early stage venture fund and a large market index such as the S&P 500 (itself not an easy thing to do at the time). Today, that CIO needs to participate in early-and late-stage venture capital, a private equity buyout fund, and the S&P 500. Only a few investors have access to all of these alternatives.

The universe of alternative investments, including venture capital, buyout funds, and hedge funds, has grown sharply in the past 20 years to provide some investors with access to more investment opportunities as well as to employ more sophisticated methods to generate excess returns. The growth of these asset classes has led to lower returns for investors.