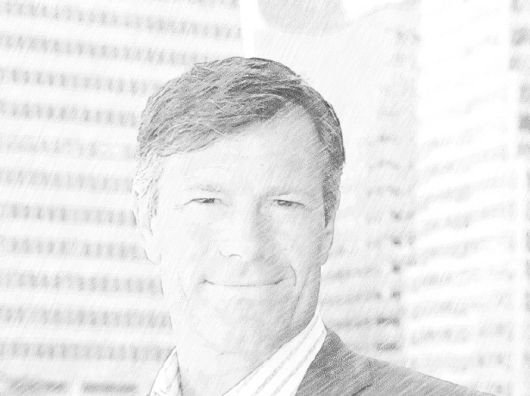 One of the funds we follow closely here at The Acquirer’s Multiple – Stock Screener is ValueAct Capital Management, run by Jeff Ubben.

Bloomberg recently reported that Valueact had decided to return $1.25 billion to investors in May because of concerns that company valuations are expensive, it’s a must read for all investors.

ValueAct Capital Management, the activist fund run by Jeffrey Ubben, plans to return $1.25 billion to investors in May because of concerns that company valuations are expensive.

San Francisco-based ValueAct, which manages more than $16 billion, explained its decision to return capital in a letter last week to investors that was viewed by Bloomberg News. It said that current prices on companies the firm follows “can only be justified by assuming cyclically high corporate margins will persist, a certainty of lower corporate taxes and a risk-free rate that stays near all time lows.”

Hedge fund managers have expressed opposing views on whether the U.S. stock market is overvalued amid uncertainty over the presidency of Donald Trump. Third Point’s Dan Loeb said in February that the market isn’t as overvalued as investors think given the increase in earnings expected from changes in policy and tax reform. Leon Cooperman, founder of Omega Advisors, said last month that the market will be modestly higher by year’s end. But Baupost Group’s Seth Klarman, a bargain hunter, has warned of high stock valuations and the risks from anticipated protectionist trade policies under Trump.

For most quality companies that ValueAct follows, it wrote, the price-to-earnings ratio is much higher than the S&P 500 Index’s medium of 18 times. The firm has carried a cash level of 10 percent to 30 percent for the past two years, higher than its average level of 5 percent, according to a person with knowledge of the matter.

The firm, which was founded in 2000, will be left with even more cash to invest after the merger of General Electric Co. and Baker Hughes Inc. closes. It expects a $500 million dividend from the deal.

Despite high valuations, ValueAct is still seeing opportunities and has the ability to use its balance sheet as well as drawn down capital from investors to take advantage of additional deal flow, said the person familiar. It has invested $1.7 billion so far this year, said the person, who asked not to be identified because the information is private.