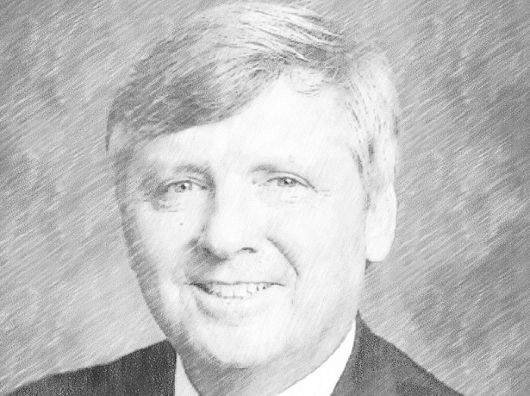 One of the funds that we watch closely here at The Acquirer’s Multiple – Stock Screener, is T Rowe Price.

T Rowe Price recently announced that its Chairman and CIO Brian Rogers would retire in March 2017, but would continue on the Board as a non-executive chair. Rogers joined T. Rowe Price as a portfolio manager in 1982. Previously, he served as portfolio manager of the U.S. Large-Cap Equity Income Strategy and the Equity Income Fund for 30 years, beginning with their inception in 1985.

From 1994 to 2003 he was the first manager of the U.S. Value Equity Strategy and the Value Fund, and he was a founding member of the team managing the U.S. Large-Cap Value Equity Strategy from 2000 to 2015. He was elected to the firm’s Board of Directors in 1997, joined the Management Committee in 2003, and was named Board chair in 2007.

Recently, Rogers did an interview with WealthTrack in which he shared some of the most important investing lessons that he has learned over the past 30 years. While all of these lessons are insightful the one that struck a chord with me was – Doubt Everything, Believe Nothing and Avoid the “It Stocks”. Rogers is referring to investing in the latest highly publicized companies where a lot of the valuation has already been factored in, it’s a must watch for all investors.