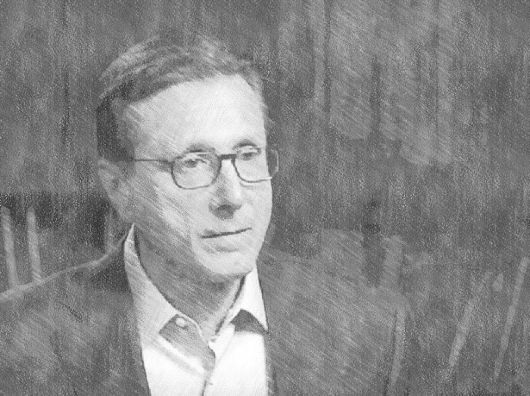 One of our favorite investors here at The Acquirer’s Multiple – Stock Screener is Bruce Berkowitz.

As of December 2016, Fairholme Capital Management had $982.57 Million in assets under management (AUM).

One of our favorite Berkowitz interviews was one he did recently with WealthTrack. An exclusive interview with a deep value investor whose outstanding long term track record has been seriously tested in recent years. Here’s why Fairholme Fund’s Bruce Berkowitz says there is light at the end of the tunnel.

It’s a must watch for all investors.