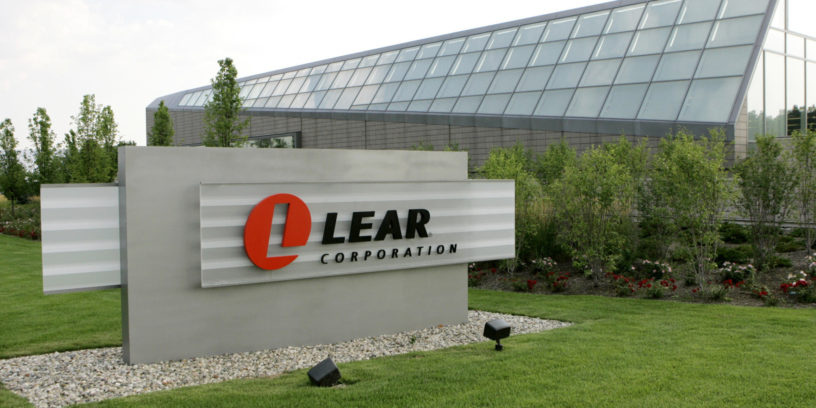 Here are the back-test results for the Large Cap 1000 Screener until the end of 2014. 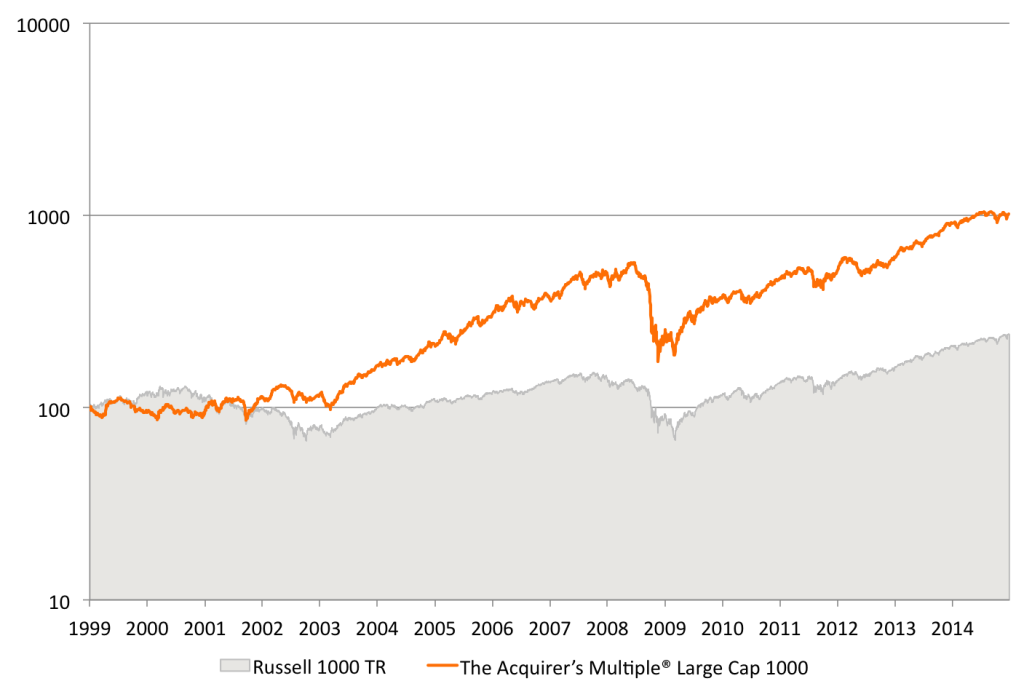 If you’re a Deep Value investor like me, you don’t want to be searching through thousands of stocks to find the most undervalued, that’s why I use the screens provided here.

This morning I was checking the latest results and I came across Lear Corporation (NYSE:LEA).

Lear is a leading supplier to the global automotive industry. They supply seating, electrical distribution systems and electronic modules, as well as related sub-systems, components and software, to virtually every major automotive manufacturer in the world.

Their seating business consists of the design, development, engineering, just-in-time assembly and delivery of complete seat systems, as well as the design, development, engineering and manufacture of all major seat components, including seat covers and surface materials such as leather and fabric, seat structures and mechanisms, seat foam and headrests.

Their electrical business consists of the design, development, engineering and manufacture of complete electrical distribution systems that route electrical signals and manage electrical power within a vehicle. They’ve added capabilities in wireless communication modules that process various signals to, from and within the vehicle, including cellular, WiFi and GPS.

Lear’s sales are driven by the number of vehicles produced by the automotive manufacturers, which is ultimately dependent on consumer demand for automotive vehicles, and its content per vehicle.

Higher production volumes on key Lear platforms in North America and Europe and new business in Asia and Europe positively impacted net sales by $179 million and $177 million, respectively. These increases were partially offset by net foreign exchange rate fluctuations related to the strengthening of the U.S. dollar and selling price reductions, which negatively impacted net sales by $240 million.

The impact of favorable operating performance and the benefit of operational restructuring actions of $117 million more than offset the impact of selling price reductions and net foreign exchange rate fluctuations of $77 million. These factors had a corresponding impact on gross margin.

Net income attributable to Lear was $248 million in the first quarter of 2016, or $3.29 per diluted share, as compared to $147 million, or $1.86 per diluted share, in the first quarter of 2015. Net income and diluted net income per share increased for the reasons described above. In addition, diluted net income per share was impacted by the decrease in average shares outstanding between periods.

Lear currently has a market capitalisation of $7.7 Billion. With cash exceeding debt by $783 million, that means the company has a Enterprise Value of $8.5 Billion. With operating earnings of $1.4 Billion YTD, that gives Lear an Acquirer’s Multiple of 6.13. Lear currently trades of a P/E of just 9.5, and it has a FCF/EV yield of 13%.