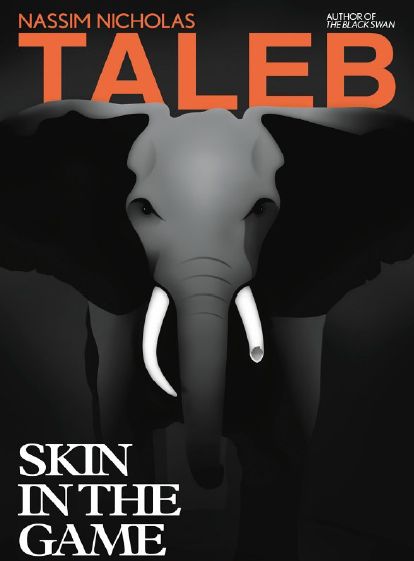 In his book – Skin In The Game, Nassim Taleb discusses the importance of having skin in the game, particularly as it relates to investing. Here’s an excerpt from the book:

When you have skin in the game, dull things like checking the safety of the aircraft because you may be forced to be a passenger in it cease to be boring. If you are an investor in a company, doing ultra-boring things like reading the footnotes of a financial statement (where the real information is to be found) becomes, well, almost not boring.

But there is an even more vital dimension. Many addicts who normally have a dull intellect and the mental nimbleness of a cauliflower—or a foreign policy expert—are capable of the most ingenious tricks to procure their drugs.

When they undergo rehab, they are often told that should they spend half the mental energy trying to make money as they did procuring drugs, they are guaranteed to become millionaires. But, to no avail. Without the addiction, their miraculous powers go away. It was like a magical potion that gave remarkable powers to those seeking it, but not those drinking it.

A confession. When I don’t have skin in the game, I am usually dumb.