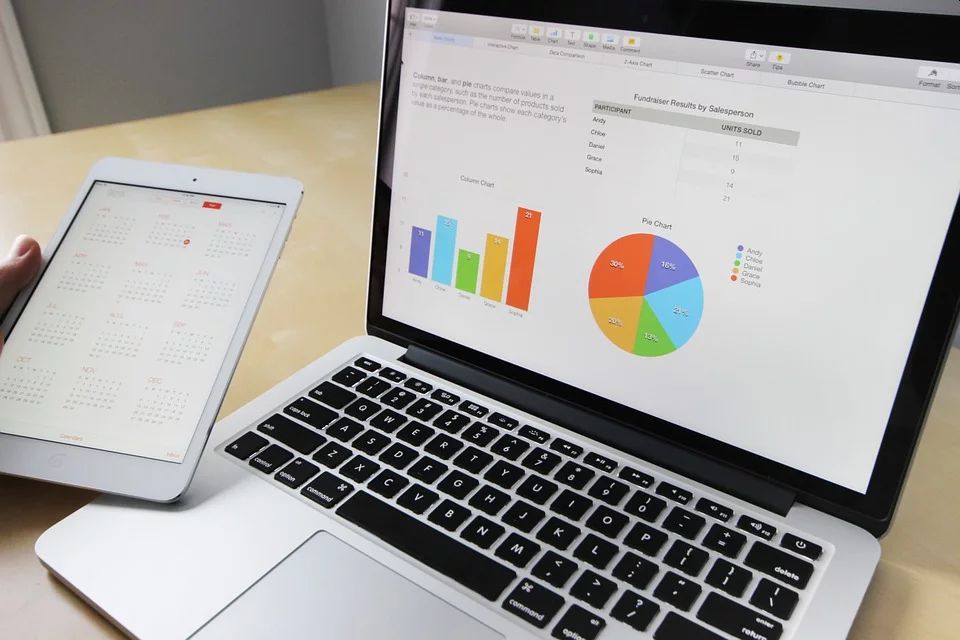 Discovery is the one of the largest global media providers with over 2 billion cumulative subscribers in over 220 countries. Its three traditional networks (Discovery, TLC, and Animal Planet) each reach over 85 million U.S. households and more than 200 million international subscribers. The top two networks (HGTV and Food Network) acquired in the Scripps transaction are available in more than 87 million households in the U.S. The international segment consists of national and pan-regional networks over 294 unique distribution feeds in more than 45 languages.

A quick look at the price chart below for Discovery Communications shows us that the stock is down 22% in the past twelve months. We currently have the stock trading on an Acquirer’s Multiple of 8.41 which means that it’s undervalued.

Superinvestors who currently hold positions in Discovery Communications include: