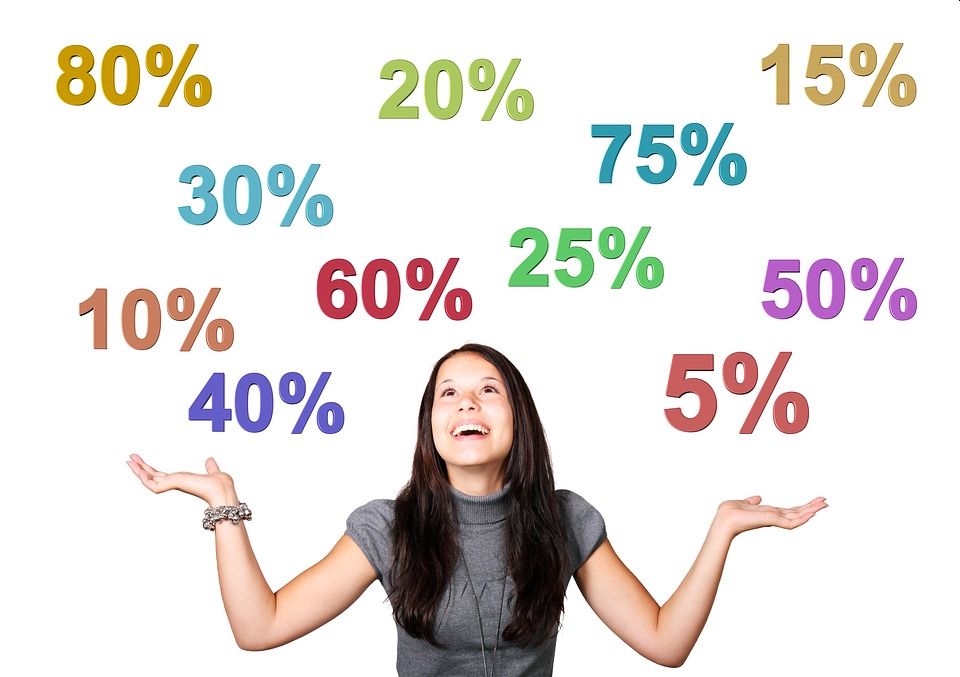 In a recent interview with Barron’s famed value investor Bill Nygren explained why Alphabet and Netflix fall into the value stock category. Here’s an excerpt from the interview:

You own Alphabet and Netflix. Those are not typical value stocks.

One of the ways we differ from some value investors is that we acknowledge that we have moved to more of an asset-light economy than the heavy industrial economy I grew up in. We are very willing to look at companies that look expensive on [traditional] metrics.

OK, so explain how Alphabet is a value stock. It trades at 30 times trailing earnings, a 50% premium to the market.

As a value investor, it’d be really easy to take a quick look at that and turn the page because it doesn’t look cheap. But when you look closer, you see $150 a share in net cash. You look at their venture-capital-like investments [such as Google’s autonomous-driving unit] Waymo. You look at the valuations for General Motors ’ [GM] ownership in Cruise, or Intel’s [INTC] purchase of Mobileye, and you see there is obviously very, very significant asset value inside of Waymo. We think you’ve got another $100 to $200 a share of business value.

Then you look at [Google’s] YouTube, which has the most video programming viewed of any video service out there. You could get a YouTube number north of $400 a share. [Search is] worth a significant premium to the market multiple. Yet we’re paying less than a market multiple to own the search business. At that price, Alphabet’s just too cheap.

What’s your thinking around Netflix?

It definitely is controversial, and probably the name that has the least overlap with portfolios of [other] value investors. Netflix is not cash-flow positive, but it’s growing its subscriber base extremely rapidly. [In comparison,] HBO is a premium service that viewers pay for because it has content they can’t get elsewhere. HBO subscribers pay about $16 a month, [which is] about a 40% profit margin. After AT&T [T] bought Time Warner, it’s pretty easy to infer a value of about $1,000 per HBO subscriber. That would be about 13 times pre-tax cash flow per subscriber.

Now, in consumer surveys, Netflix subscribers who also subscribe to HBO say that their Netflix subscription is worth more to them, even though they’re paying more for HBO. That means Netflix has pricing power. And if you think the value of Netflix is similar to the $1,000 per subscriber that is paid for HBO today, you get a business value for Netflix that’s slightly higher than its current market cap, based on current subscribers.

And Netflix is growing subscribers rapidly.

Here’s a different way to think about Netflix. If you say it’s adding 25 million subscribers that are worth $1,000 each, that [net of debt] is something like a $23 billion increase in its business value. Netflix has a market cap of $130 billion and $9 billion of net debt. If you do the arithmetic of $139 billion of enterprise value, adding $23 billion a year in value, its market value is six times the incremental value that it’ll add in 2019.