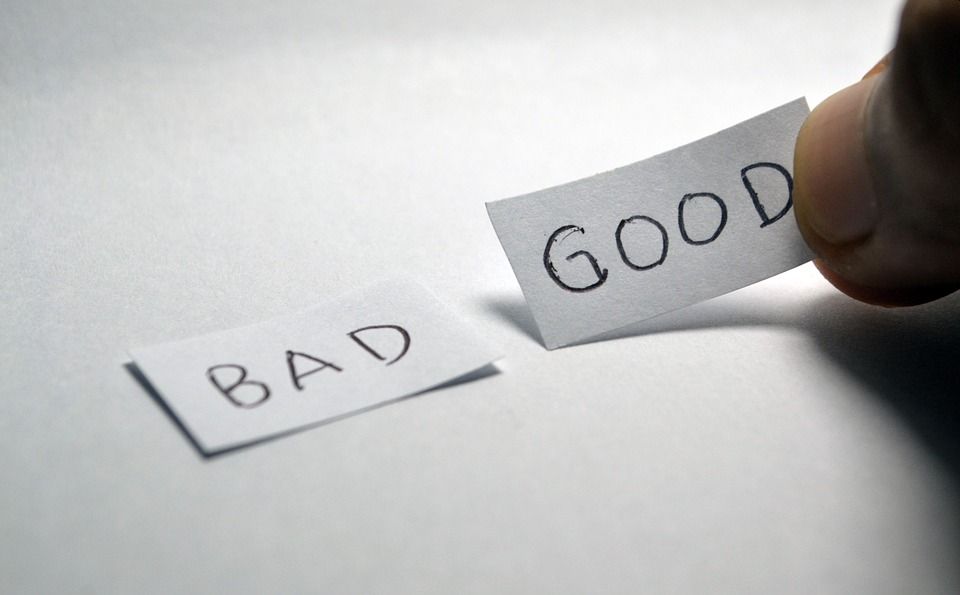 In Rory Sutherland’s book – Alchemy: The Surprising Power of Ideas That Don’t Make Sense, he discusses ‘satisficing’, which basically means we tend to look for products/brands that are not perfect but good enough. What we’re really trying to do is buy something that will ‘satisfy’ and ‘suffice’ while avoiding a complete catastrophe. Here’s an excerpt from the book:

In the 1950s, the economist and political scientist Herbert Simon coined the term satisficing’, combining as it does the words ‘satisfy’ and ‘suffice’. It is often used in contrast with the word ‘maximising’, which is an approach to problem-solving where you obtain, or pretend to obtain, a single optimally right answer to a particular question.

As Wikipedia” helpfully explains, ‘Simon used satisficing to explain the behaviour of decision makers under circumstances in which an optimal solution cannot be determined. He maintained that many natural problems are characterised by computational intractability or a lack of information, both of which preclude the use of mathematical optimisation procedures.

Consequently, as he observed in his speech on winning the 1978 Nobel Prize, “decision makers can satisfice either by finding optimum solutions for a simplified world, or by finding satisfactory solutions for a more realistic world. Neither approach, in general, dominates the other, and both have continued to co-exist in the world of management science.” Since then, I aver, the balance has shifted.

The former approach – creating a simplified model of the world and applying a logical approach – is in danger of overpowering the other, more nuanced approach, sometimes with potentially dangerous consequences: the 2008 financial crisis arose after people placed unquestioning faith in mathematically neat models of an artificially simple reality.

Big data carries with it the promise of certainty, but in truth it usually provides a huge amount of information about a narrow field of knowledge. Supermarkets may know every single item that their customers buys from them, but they don’t know what these people are buying elsewhere. And, perhaps more importantly, they don’t know why these people are buying these things from them.

A company pursuing only profit but not considering the impact of its profit-seeking upon customer satisfaction, trust or long-term resilience, could do very well in the short term, but its long-term future may be rather perilous! To take a trivial example, if we all bought cars using only acceleration and fuel economy as a measure, we probably wouldn’t do badly for the first few years, but over time, car manufacturers would take advantage of the system, producing ugly, unsafe, uncomfortable and unreliable vehicles that did fabulously on those two quantified dimensions.