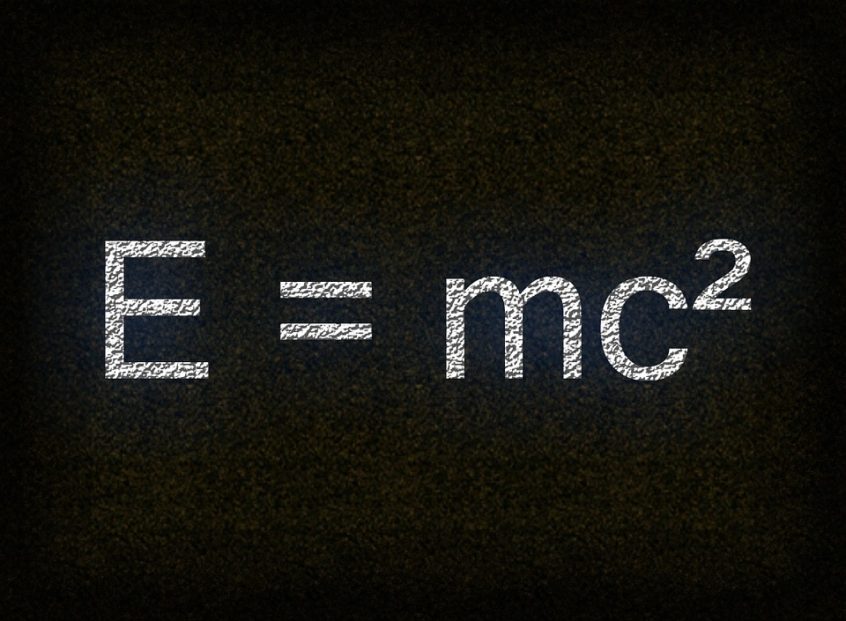 One of our favorite investors to follow here at The Acquirer’s Multiple is Seth Klarman’s protege David Abrams. Abrams typically shuns the public limelight so it’s difficult to find interviews where he shares his investing strategy. The WSJ did a great story on him back in 2014 titled – Hedge-Fund World’s One-Man Wealth Machine saying:

Mr. Abrams got his start in 1988 at Baupost Group LLC, also based in Boston. Run by Seth Klarman, Baupost is one of the world’s largest hedge-fund firms, with $27 billion under management. The two remain friends, and Mr. Klarman’s personal foundation has put money into Abrams Capital’s funds. Mr. Klarman described his protégé as “smart as a whip.”

“He loves a good puzzle and a good treasure hunt,” Mr. Klarman said.

The hedge-fund manager, David Abrams, has personally become a billionaire, and earned billions more for his wealthy investors, over the past five years running what is effectively a one-man shop, according to company and investor documents reviewed by The Wall Street Journal and people who have worked with him. His firm, Abrams Capital Management LP, manages nearly $8 billion across three funds and is discussing raising money for a fourth fund that could help push its assets past $10 billion.

In an era of star investors who appear regularly on television and talk up their ideas at hyped confabs, Mr. Abrams, 53 years old, has never spoken at an event open to the public.

Abrams Capital’s main funds have posted an average annualized return of about 15% since its founding in 1999, documents show, nearly double the average for hedge funds tracked by HFR Inc. and triple the S&P 500 index, including dividends.

We did manage to find one interview with Abrams at the 2008 Graham & Dodd Luncheon Symposium in which he appeared with Bruce Berkowitz, Howard Marks, and Seth Klarman.

Here are some excerpts from that interview:

Value Investing is the E = mc2 of money and investing…

MR. ABRAMS: I guess I would say to this that, a little bit different from Howard [Marks], I’ve actually never seen people be successful over a long period of time without being value investors. To me, it’s sort of like the E equals mc squared of money and investing. That all things equal, the lower the price of something you have both less risk and more return.

And people either get that instantaneously or they never get it.. The good news, I guess—this would agree with what Howard says—is that most people just never get it which is really what keeps us in business. So I’m thankful for that. But you do need to think and just a little bit of the point I think I tried to make in the essay I wrote for the book, that there is no one, unlike E equals mc squared, there is no one formula to investing. There’s no easy way. The success comes through really thinking about things, looking at the underlying economics, trying to understand those economics, and then looking at where you can buy those economics in the market. And so people have a formula and think oh, okay, I have the formula so it’s easy. I can buy stuff at book value. Well book value today of a financial institution might not mean what it did 20, 30 years ago. You can think of a lot of examples about that. So I think that for anybody who really understands what Graham and Dodd were about and that fundamental equation that the lower the price, you have both less risk and more return, the current period is just
going to be validation of that.

MR. ABRAMS: I guess I would certainly agree with those points about staying away from bad people. I think some of the biggest individual investment mistakes have been in fraudulent situations, which is always tough to guard against if somebody is trying to purposely deceive you. But as long as you get an inkling of that and stay away. And fighting with bad people is definitely not a great use of time.

I think the biggest lesson for me, which really just reinforced this last year watching all the disasters, is no leverage in my life. We don’t have—I don’t have any mortgage since a long, long time ago. Bought my first house and paid off the mortgage fairly quickly. No leverage in the portfolio. We run with some cash almost all the time, sometimes a lot. And this is just an environment where you know, you’ve just got to make it over the canyon and if you don’t have any leverage you’re in a much better position to make it over the canyon.

You can read more from the 2008 Graham & Dodd Luncheon Symposium here.