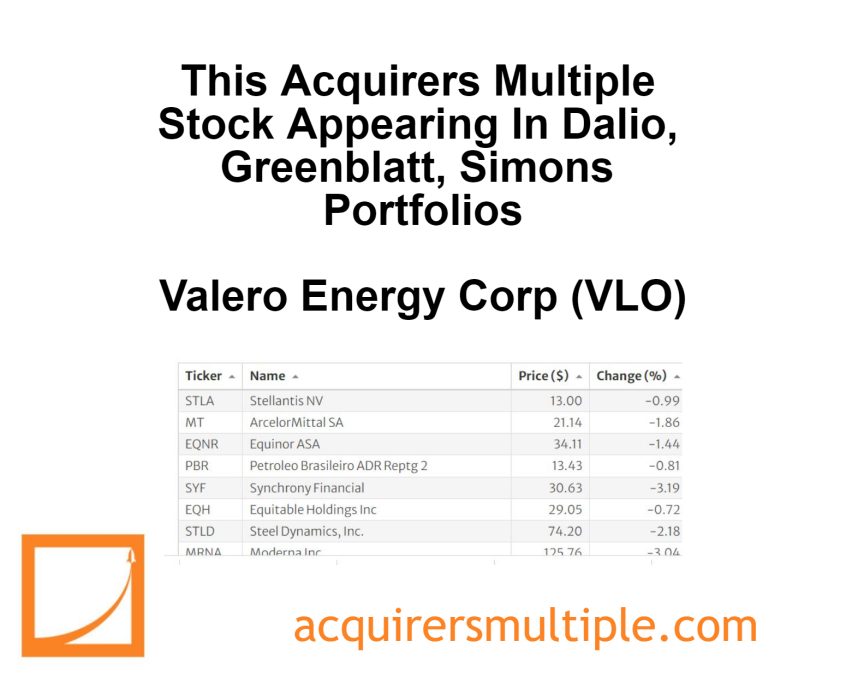 A quick look at the price chart below shows us that the stock is up 69% in the past twelve months. We currently have the stock trading on an Acquirer’s Multiple of 4.20 which means that it remains undervalued. 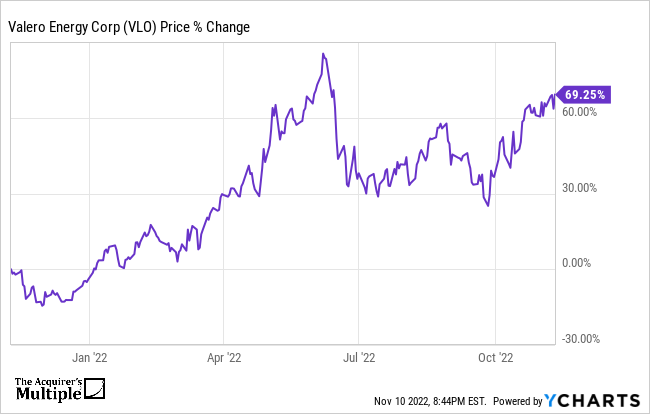