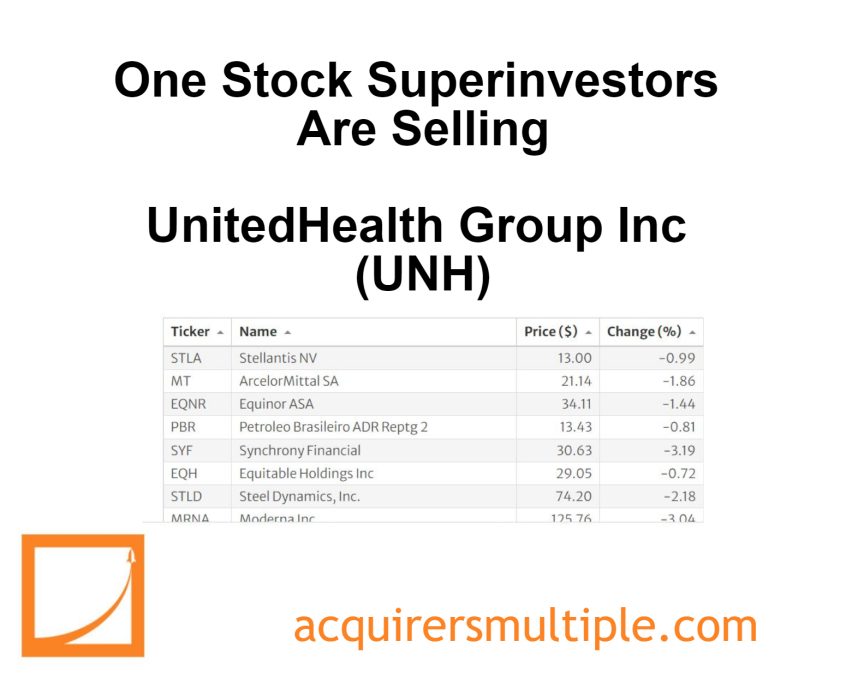 UnitedHealth Group is one of the largest private health insurers, providing medical benefits to 50 million members globally, including 5 million outside the U.S. at the end of 2021. As a leader in employer-sponsored, self-directed, and government-backed insurance plans, UnitedHealth has obtained massive scale in managed care. Along with its insurance assets, UnitedHealth’s continued investments in its Optum franchises have created a healthcare services colossus that spans everything from medical and pharmaceutical benefits to providing outpatient care and analytics to both affiliated and third-party customers.

A quick look at the price chart below for the company shows us that the stock is up 17% in the past twelve months. 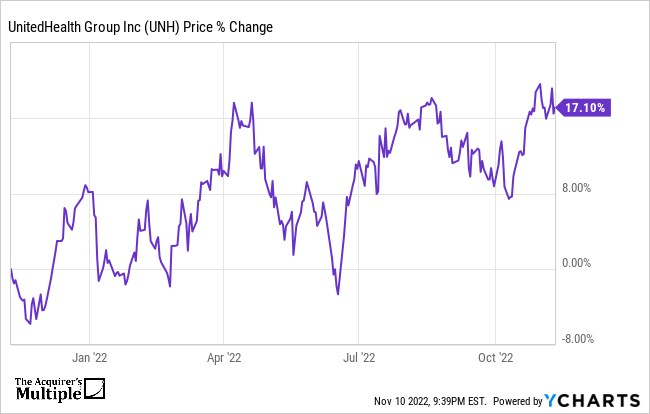