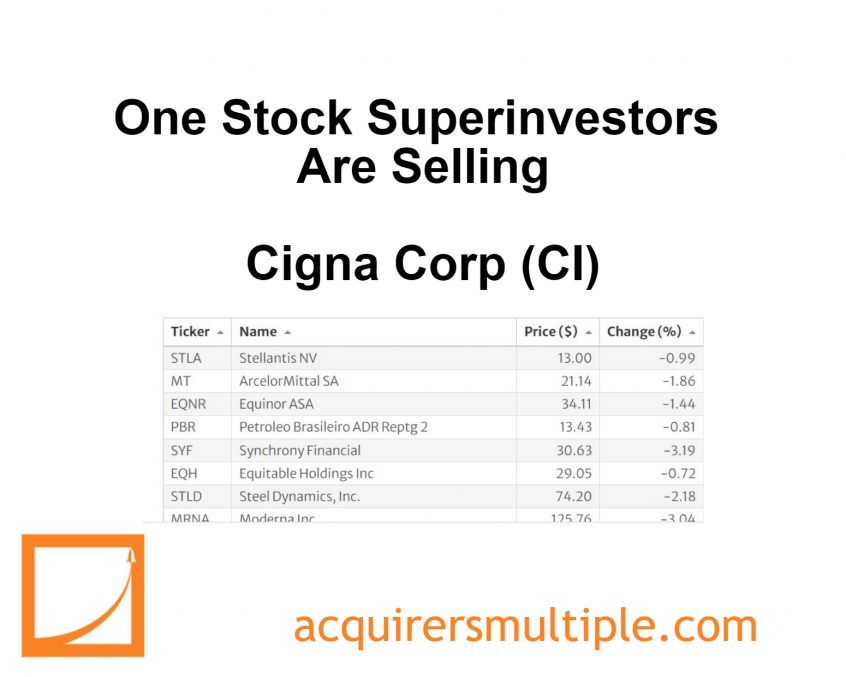 Cigna primarily provides pharmacy benefit management and health insurance services. Its PBM services were greatly expanded by its 2018 merger with Express Scripts and are mostly sold to health insurance plans and employers. Its largest PBM contract is the Department of Defense. In health insurance and other benefits, Cigna mostly serves employers through self-funding arrangements, but it also operates in government programs, such as Medicare Advantage. The company operates mostly in the U.S. with 15 million medical members covered as of the end of 2020, but its services extend internationally, covering another 2 million people.

A quick look at the price chart below for the company shows us that the stock is up 11% in the past twelve months. 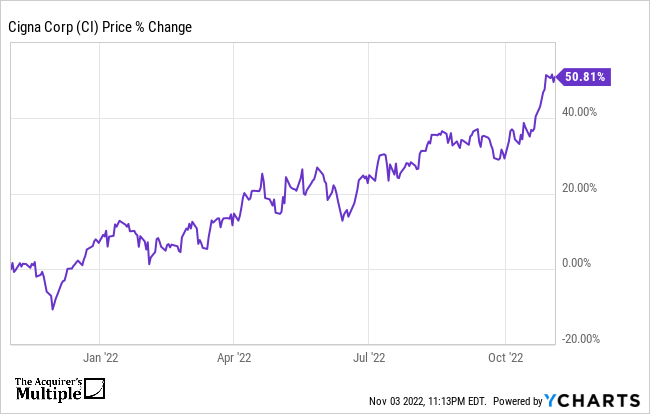