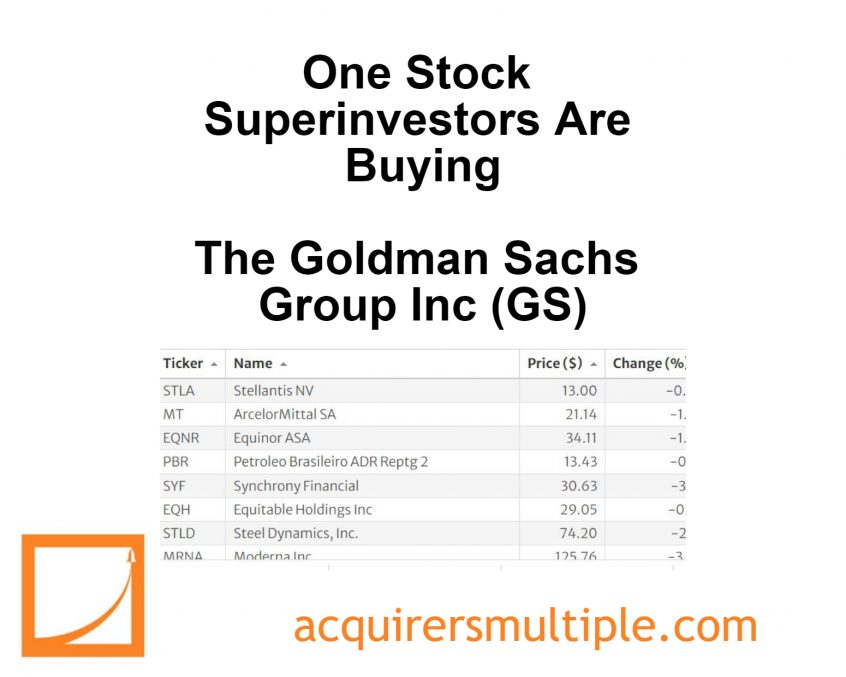 Goldman Sachs is a leading global investment banking firm. Approximately 20% of its revenue comes from investment banking, 45% from trading, 20% from asset management and 15% from wealth management and retail financial services. Around 60% of the company’s net revenue is generated in the Americas, 15% in Asia, and 25% in Europe, the Middle East, and Africa. In 2008, Goldman reorganized itself as a financial holding company regulated by the Federal Reserve System.

A quick look at the price chart below for the company shows us that the stock is down 18% in the past twelve months. 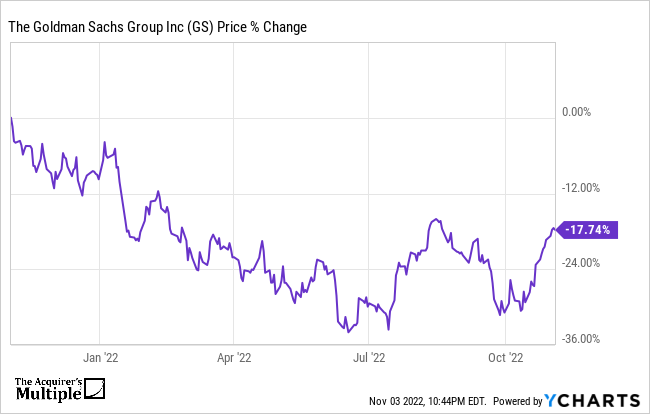