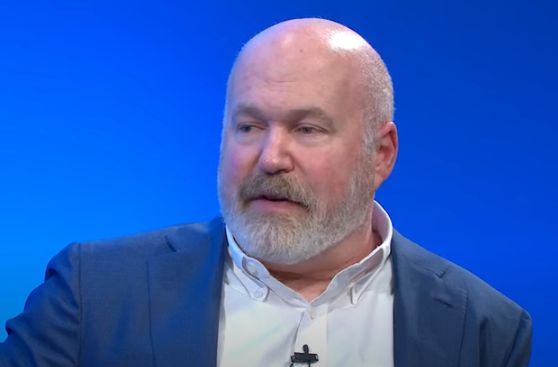 In his recent interview with Talks At GS, Cliff Asness explains why if great investing was easy, everyone would do it, and the premium would go away. Here’s an excerpt from the interview:

Asness: So there is a right side. It makes for an excruciating life because you have to be the one who can stick with this, but that’s probably why the premium exists. If it wasn’t so hard to stick with and if you weren’t the one who could maintain that, then it would be easy and everyone would do it and it would go away. And so that’s how I get through an evening occasionally. I tell myself that.

You know my wife Laurel. This was during the tech bubble. This is late ’99. We had just gotten married. As an aside, I’ve stopped doing this because I’ve had worse years since then. But occasionally I referred to 1999 as the worst year of my life because we had that horrific start in ’99, and she would occasionally go, “We did get married.”

But very akin to the story I just told you, we were sitting around and I said something probably with a fair amount of expletives about how crazy the world is and it’s killing us that people keep buying these worthless companies. And she just said — she only said this, one sentence, “I thought you make your money because people make some errors.”

And she didn’t do the rest but she could have because the rest is, “And now you’re whining the errors are too big.” So what you really want is the world to make errors or else active managers don’t have a whole lot to do.

And quants are active managers in that sense. You want people to make errors. You just want them to realize their error 11 minutes after you put the position on and apologize would be nice, too. An apology would be good, also.

It doesn’t work that way. So it tests us. It pushes us. We try very hard to keep an open mind. A lot of my writing for a few years — finally it’s slowed down — has been defending value. But I hope people look at our stuff and go, “He’s not starting out defending value.  He’s asking the question, is this a plausible story that these prices are now rational and will be here forever? If the answer ends up being no, then we join our meme stock friends and we hold on for dear life.