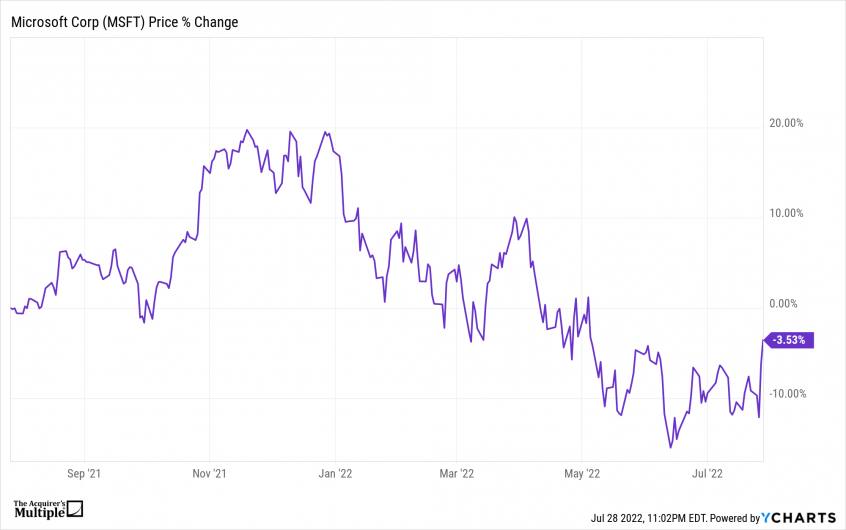 A quick look at the price chart below for the company shows us that the stock is down 3.53% in the past twelve months. 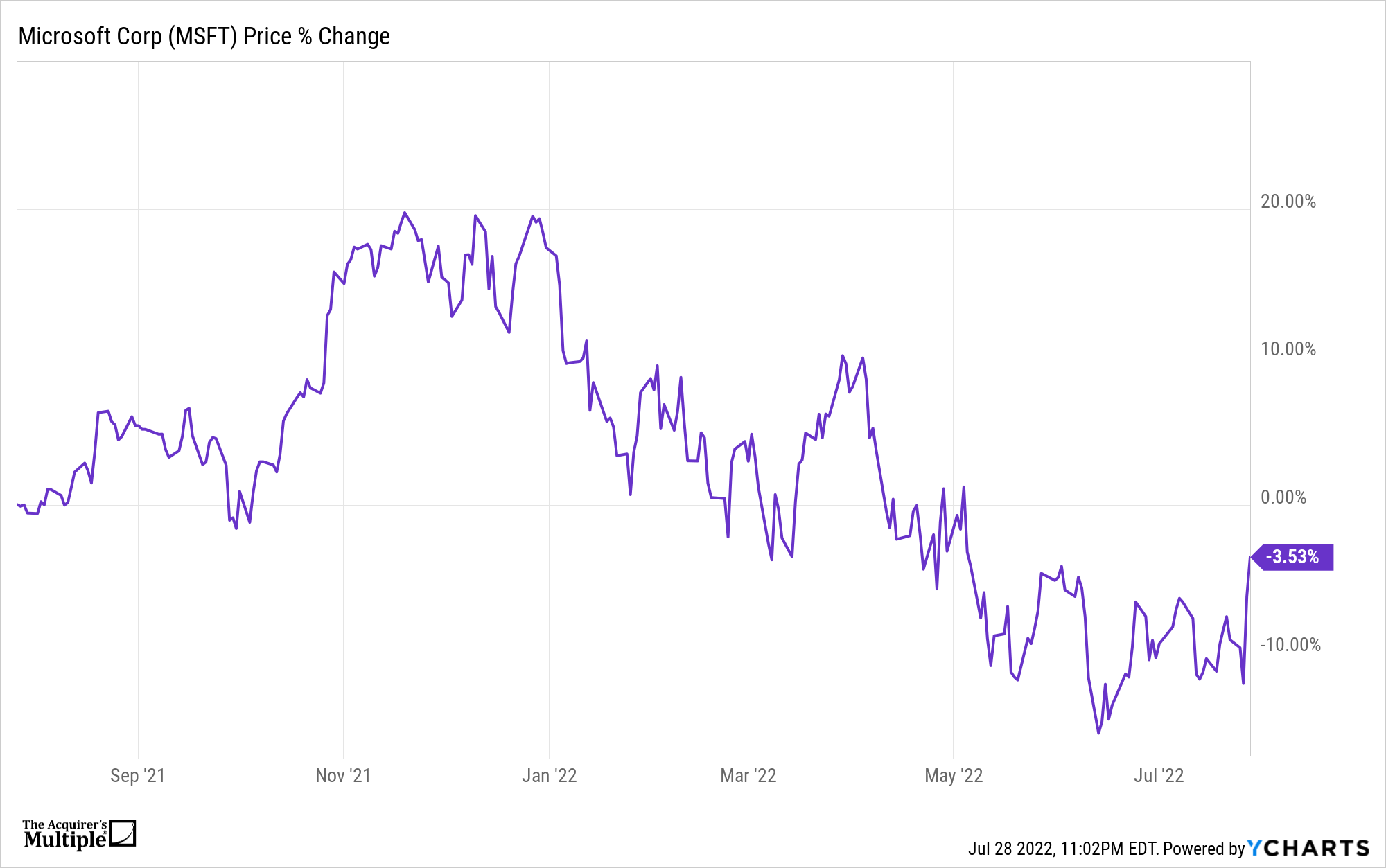