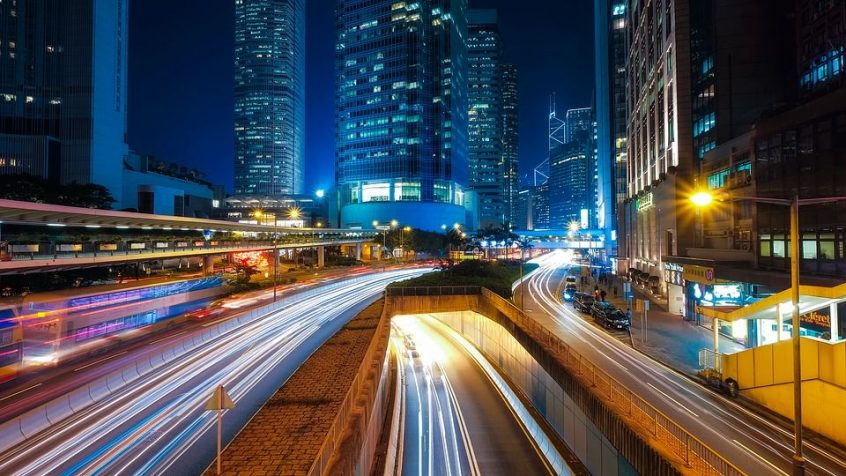 In his latest Q1 2022 Letter, Dan Loeb explains why investors must adapt their models and frameworks quickly as market conditions shift. Here’s an excerpt from the letter:

The 1982 non-narrative film, “Koyaanisqatsi” takes its name from the Hopi word meaning “life out of balance.” The prescient film juxtaposes striking images of nature with urban scenes depicting the imbalances created by modern technology, set to a haunting soundtrack by Philip Glass.

Forty years later, this film and soundtrack make an apt backdrop for today’s investment environment. “Koyaanisqatsi” neatly captures current market conditions which are, in many ways, a reaction to imbalances.

I have written before about how stories are the essential way that humans try to make sense of a complicated world filled with vast amounts of complex information. In doing so, we typically filter out most information to string together a story that explains the cause and effect of disparate events around us.

In primitive times, stories invoked spirits to explain natural phenomena, which logically led to behaviors like ritual sacrifices to appease the deities and regain a sense of equilibrium.

As humans evolved, we developed the scientific method, which uses facts and evidence as guideposts, but even that is subject disagreement, as seen over topics ranging from nutrition to disease control to climate change.

Debates and explanations about markets and securities are no different. To be an investor is to live constantly at the intersection of story and uncertainty. We build our mental models, frameworks, and processes to try to accurately price securities and overlay them with a story about the economic, geopolitical, and psychological factors that frame the backdrop to value them.

We create data-driven stories to explain our differentiated view of a security that is out of balance within its sector or asset class to justify a variant perception that we think will generate alpha. Sometimes, however, investors might create a framework that seems sound only to discover that the method is actually no better than a system to “win” at Russian Roulette.

The key, of course, is to change your framework when the environment changes. Even the most sophisticated quant investors employing hundreds of PhD mathematicians and physicists find that their models can fall short due to the ever-changing topography of the surface area of relevant data.

Since I started Third Point 27 years ago, I have seen many investors (including myself) stumble after years of success because they did not adapt their models and frameworks quickly enough as conditions shifted. I have said before that they don’t ring a bell when the rules of the game are changing, but if you listen closely, you can hear a dog whistle. This seems to be such a time to listen for that high-pitched sound.