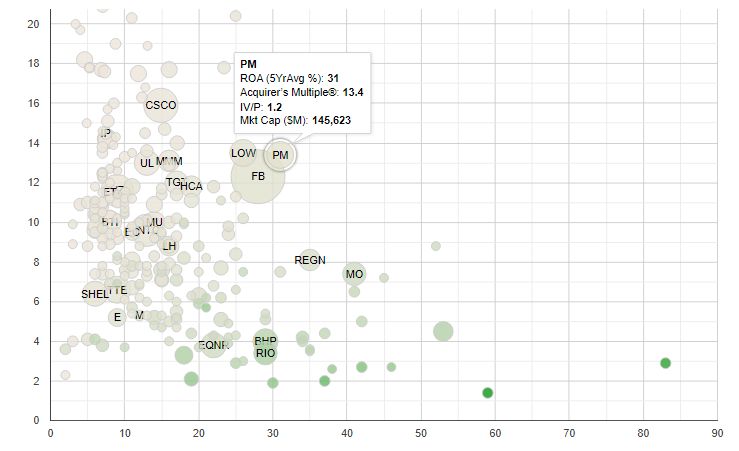 Philip Morris International is a leading international tobacco company engaged in the manufacture and sale of cigarettes and other nicotine-containing products in markets outside the United States. Through multidisciplinary capabilities in product development, state-of-the-art facilities, and scientific substantiation, the company aims to ensure that its smoke-free products meet adult consumer preferences and rigorous regulatory requirements. Management’s vision is that these products ultimately replace cigarettes.

A quick look at the share price history for the company (below) over the past twelve months shows that the price is up 6%.

Even though the company has a market cap of $145 Billion and a price of $93.94, here’s why the company may be a value stock: