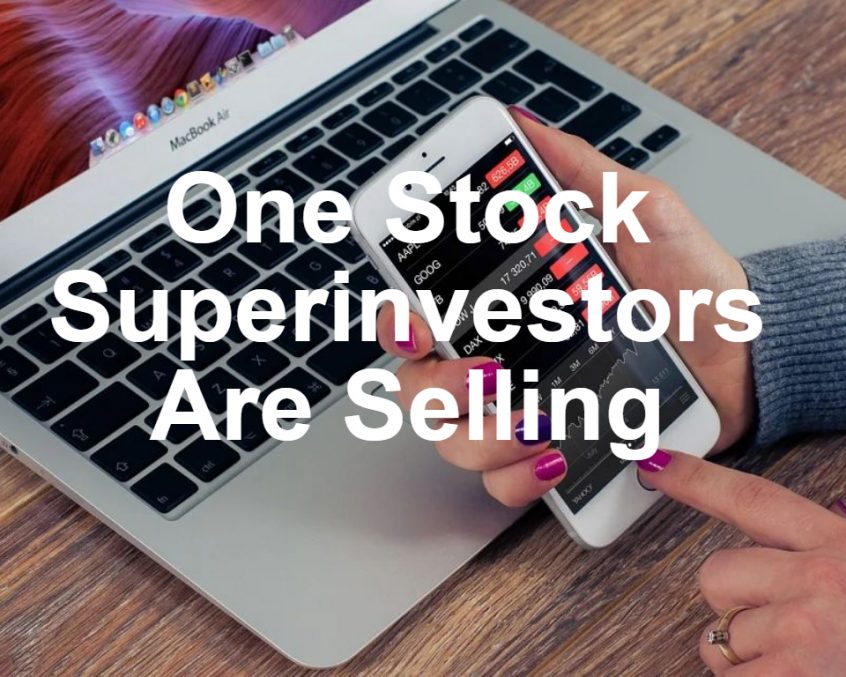 Bristol-Myers Squibb discovers, develops, and markets drugs for various therapeutic areas, such as cardiovascular, oncology, and immune disorders. A key focus for Bristol is immuno-oncology, where the firm is leading in drug development. Unlike some of its more diversified peers, Bristol has exited several nonpharmaceutical businesses to focus on branded specialty drugs, which tend to support strong pricing power.

A quick look at the price chart below for Bristol-Myers Squibb shows us that the stock is up 13% in the past twelve months.

Superinvestors who reduced, or sold out of Bristol-Myers Squibb include: