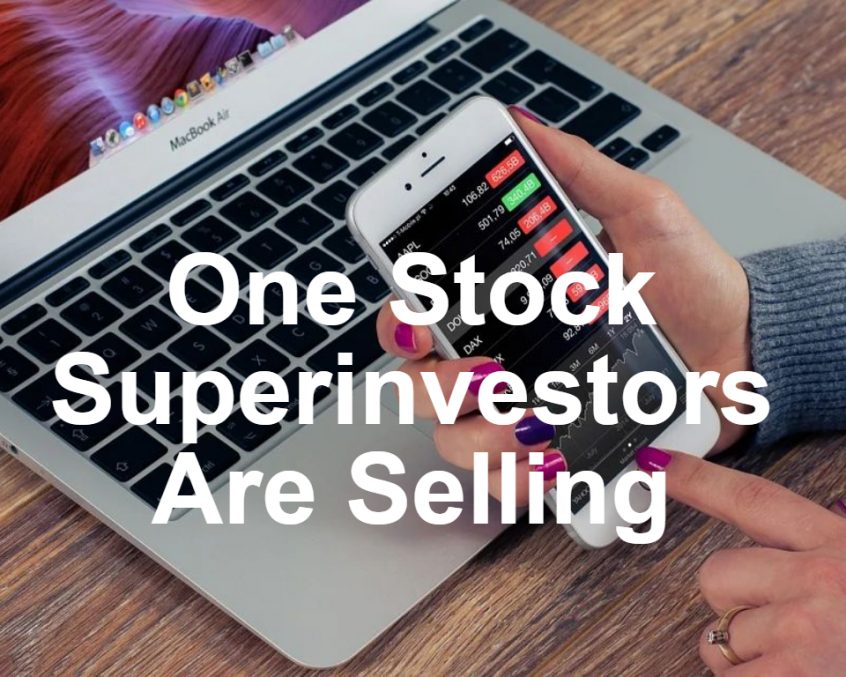 JPMorgan Chase is one of the largest and most complex financial institutions in the United States, with more than $3 trillion in assets. It is organized into four major segments–consumer and community banking, corporate and investment banking, commercial banking, and asset and wealth management. JPMorgan operates, and is subject to regulation, in multiple countries.

A quick look at the price chart below for JPMorgan Chase shows us that the stock is up 59% in the past twelve months.

Superinvestors who reduced, or sold out of JPMorgan Chase include: