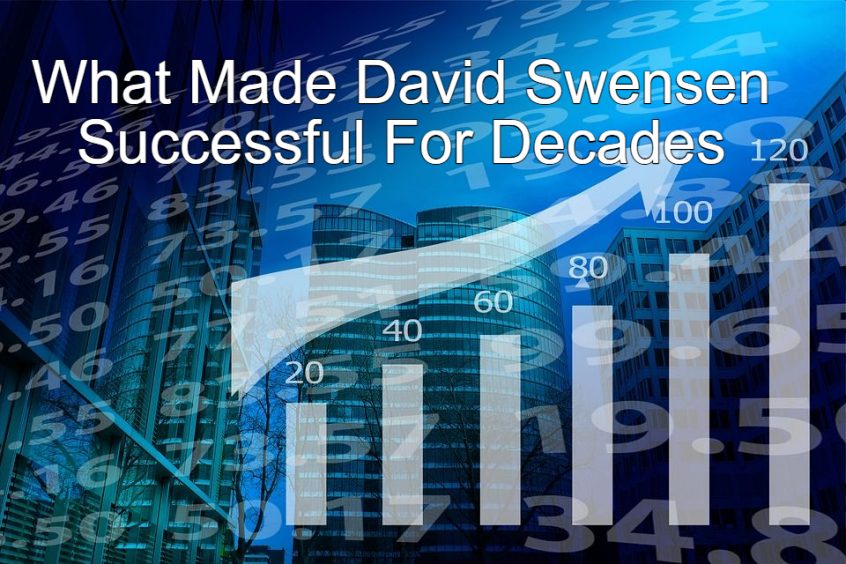 In his recent interview on the Capital Allocators Podcast, Charlie Ellis discussed the magic of David Swensen and what made him successful for decades. Here’s an excerpt from the interview:

Ellis: I remember Rudyard Kipling’s wonderful comment, “They can copy my grammar, they can copy my pages, but they can’t copy my mind.” David taught lessons that could clearly be learned. What he had that may never be matched by someone else at the same skill level of implementation that he had, was this really amazing creativity with which he did his thinking.

I don’t know of anybody in the investment world that is as prodient and creative as David. Part of the job was to recognize the circumstances, and the markets that were available.

Maybe we’ll never see those kind of change-making markets again because so much as been figured out and re-stabilized. And markets are tougher today than they were ten years ago, and they were tougher ten years before that. And they were tougher twenty years ago than they were thirty years ago. So people are looking at creativity in investment management have to recognize, but it’s very hard for them to do, the markets are supposed to make themselves more and more efficient. That’s what we all learned in economics 101 and sure enough that’s what’s been going on. And it’s been going on for a long time.

David would have acknowledged that his two major areas of contribution to better returns, other than risk control, which we talked about before. One would be willingness to look carefully at new asset classes, new kinds of investing, new ways of investing.

And the other would be a very focused interest on new and differentiated managers. People who’ve got some specific edge they’ve developed, or skill set, or cultural value that is going to make it possible for them to do a little bit better. And of course you take away the negatives then you’re free just to have the positives come through. That is a part of it but where he could have added maybe 200 basis points in each of those two dimensions, then it was 150, then 100.

I would guess it’s down under 100 now. Maybe around 50. And there’s not going to be another source that I know of. There may very well be. Cause creativity is a fabulous characteristic of the markets. But there are limits to creativity also.

I think the discipline of the Yale model, endowment model, is primarily the control of risk. And secondly within a risk controlled base, always looking for ways to make a significant difference over a long period of time. And that takes you back to manager selection, types of investment, and being willing to be clearly first to do something, is an important part of it also.