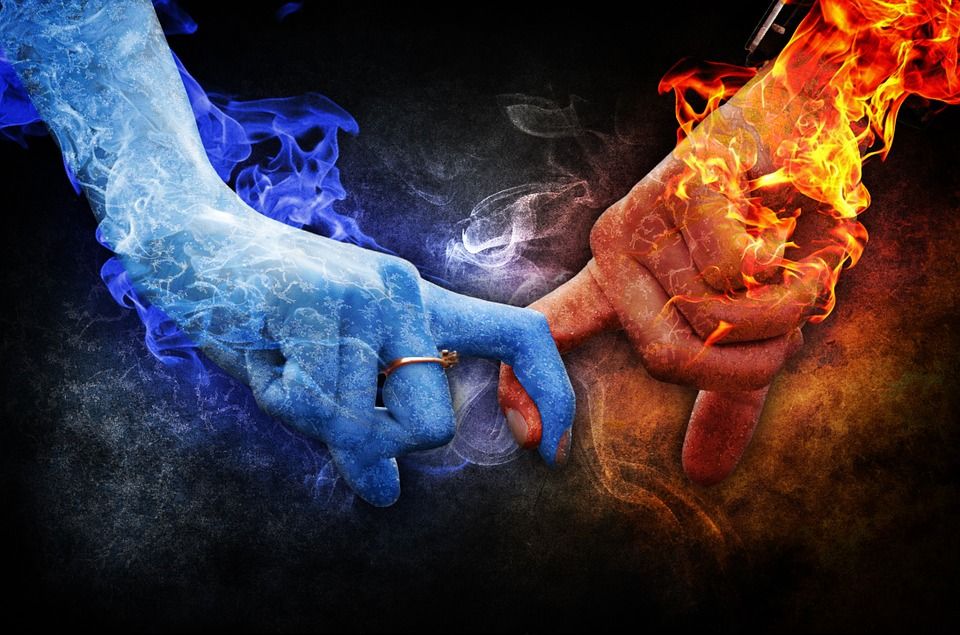 In his most recent memo titled – Something of Value, Howard Marks discusses the false dichotomy of value and growth investing, which is best summarized by his quote from Warren Buffett, “We don’t consider ourselves to be value investors. . . . Discounted cash proceeds is the appropriate way to value any business. . . . There is no such thing in our minds as value and growth investing.” Here’s an excerpt from the memo:

The False Dichotomy of Value and Growth

At some point, the camps of value and growth developed nearly the same fervent adherence as rival political factions. You pledged allegiance to one or the other, and so went your future investing actions.

You believed your way was the only way and looked down on practitioners of the other. I think investors – perhaps based on their emotional makeup, intellectual orientation and understanding of things like technological innovation – naturally gravitated toward one side of the stylistic divide or the other. And there are notable differences:

Despite these points, I don’t believe the famous value investors who so influenced the field intended for there to be such a sharp delineation between value investing, with its focus on the present day, low price and predictability, and growth investing, with its emphasis on rapidly growing companies, even when selling at high valuations. Nor is the distinction essential, natural or helpful, especially in the complex world in which we find ourselves today.

Both Graham and Buffett achieved success across a variety of styles and, more importantly, viewed value investing as consisting of adherence to fundamental business analysis, divorced from the study of market price action. As Buffett put it, “We don’t consider ourselves to be value investors. . . . Discounted cash proceeds is the appropriate way to value any business. . . . There is no such thing in our minds as value and growth investing.”

It just so happened that considerable opportunity existed for them in the cigar butt arena at the time they operated – especially considering that both started with relatively small amounts of money with which to invest – so that’s what they emphasized. But as the world evolved, the landscape of opportunities has changed significantly.

There’s a saying that “to the man with a hammer, everything looks like a nail.” The widely discussed distinction between value and growth made some people believe they only had hammers, when in fact they potentially had access to a whole toolbox. Now we live in a complex world where a range of tools is required for success.

Howard Marks Memo: Something of Value